The Role of Electric Vehicles in the U.S. Climate Change Fight 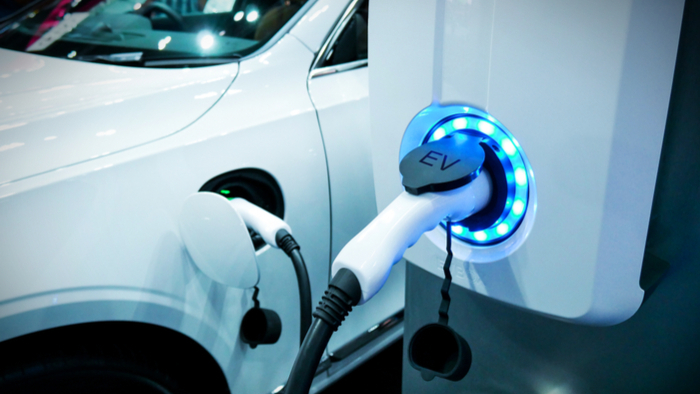 • Chris Teale shares insights from a summit celebrating the presence of 1 million electric vehicles in the U.S. where experts examined the future of EVs and climate change.

• Learn more about the role of technology in addressing climate change.

There are now just over 1 million electric vehicles (EVs) on the streets of the United States, but to add even more, there needs to be greater infrastructure investments and more emphasis on raising customer awareness.

Those were some of the major takeaways from a one-day summit hosted by the Edison Electric Institute (EEI) in Washington, DC. The event served as a celebration of the 1 million vehicle mark, and a look ahead at EEI’s projections of 2 million EVs on U.S. streets by the end of 2020.

“This is an exciting time to be part of electric transportation both in the United States and around the world,” EEI Vice President for Customer Solutions Lisa Wood said in a speech.

But with the need for more charging infrastructure to cope with increased demand, as well as a need to make sure that the general public is aware of their options, there are plenty of challenges ahead for the EV industry. And with combating climate change a top priority for many, experts said EVs have a big role to play.