The Role of Philanthropy Contests in Supporting Misconduct 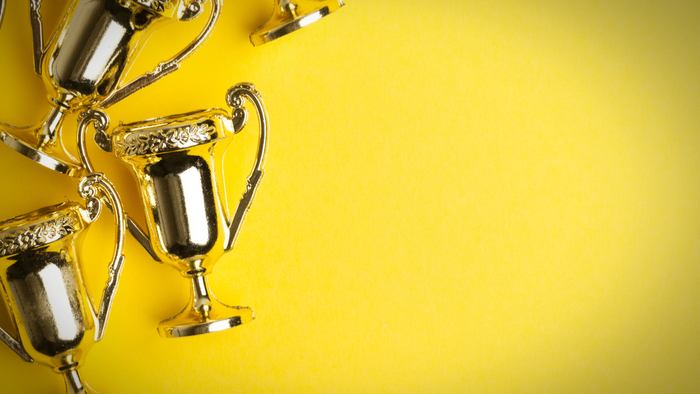 • Ruth McCambridge examines the role of philanthropy contests in elevating questionable organizations, particularly More Than Me.

• How can this type of abuse be avoided in the future? Should philanthropy contests be eliminated, reworked, or more closely examined?

• Learn more about the abuses of More Than Me.

Katie Meyler must be very charming to have been able to convince so many influential people to support her as she founded a school for girls in Libera through a charity called More Than Me (MTM). Meyler had no credentials or experience to speak of, but the dynamic that occurred was illuminated a bit by the Nonprofit Chronicles, which did an excellent job tracking down MTM’s institutional funders. That publication points out that MTM was seeded by a $1 million charity “prize” awarded during the 2nd annual JPMorgan Chase American Giving Awards, which were broadcast by NBC in 2012. In 2012, the organization’s expenses were recorded as just over $200,000, but it only grew from there. The JPMorgan contest has been referred to by Lisa Graves, the Center for Media and Democracy’s Executive Director, as a “greedwashing campaign to score PR campaign points.”

Foundations soon crowded in to pour money into the school, where girls as young as 10 were systematically raped by Meyler’s co-founder, apparently even after evidence was there for the nonprofit to find.

The ProPublica investigation into MTM forges ahead. Reporters are now examining the organization’s financial supports and IRS forms 990, and here too the nonprofit appears to have acted in a sloppy and cavalier manner. Its 2015 IRS form 990 shows $625,000 in donations that weren’t awarded and financial information that was unaudited.

Read the full article about philanthropy contests by Ruth McCambridge at Nonprofit Quarterly.