The Role of Power Companies in a Just Transition 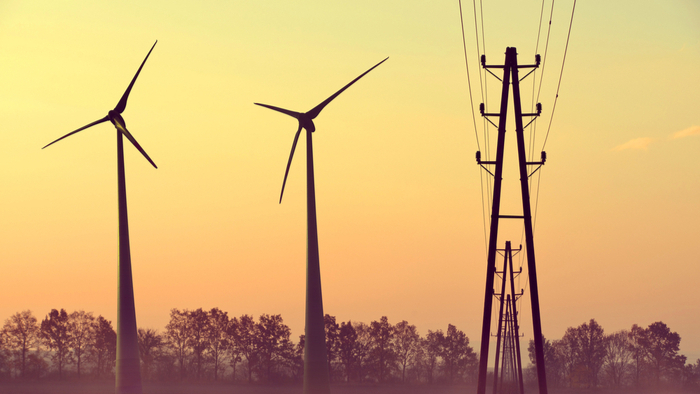 Cosco Jones is all about making good trouble. For this sustainability consultant, that means protesting Georgia Power—the largest subsidiary of the biggest energy provider in the United States—raising their monthly fees and imposing a mandatory fee on all ratepayers. In the city of Atlanta, the median energy burden (how much of a household’s income is spent on energy bills) is 3.5%. But for low income residents, the burden stands at 9.7%. That’s the third highest in the nation. And Black communities in the city spend up to three times more of their income on energy costs than White households.

As a part of the Fight the Hike campaign, Jones spoke at one of the few public hearings held by the Georgia Public Service Commission for the proposed rate increase in September 2019. Instead of focusing on where Georgia Power fell short in supporting the state’s most energy-burdened communities, he spoke to the fact that the hearing “is an opportunity to do good business together through workforce development.” He said it was a chance to “lean in and create smart cities.” Within minutes, Georgia public service commissioner Tim Echols contacted Jones, and a relationship sparked from there.

Along with other members of the Partnership for Southern Equity’s Just Energy Academy, Jones says “we ended up meeting down in Savannah and started a pilot program in partnership with the Harambee House,” one of the oldest community-based organizations that serves as an incubator for collective action on environmental justice.

Effective coalition-building like this, if used correctly, can be a powerful way for diverse stakeholders to work together toward a common vision. It allows for the strengthening of communities and is an incredible tactic to shift the balance of power. Two influential grassroots organizations, Atlanta-based Partnership for Southern Equity and Seattle-based Front and Centered have used the power of coalition-building to address social inequity while empowering BIPOC communities to fight for environmental and climate justice.

By engaging and bringing leaders together, building capacity, and providing coordination support, more underrepresented voices are now at these decision-making tables.

A clean energy economy can lower utility bills and create healthier homes as well as encourage stronger communities and wealth-building. But none of these benefits are guaranteed. Making an energy transformation equitable takes work, otherwise “we risk just replacing one extractive economy with another,” says Chandra Farley, director of Just Energy at the Partnership for Southern Equity.