The Social Promise of Microenterprises 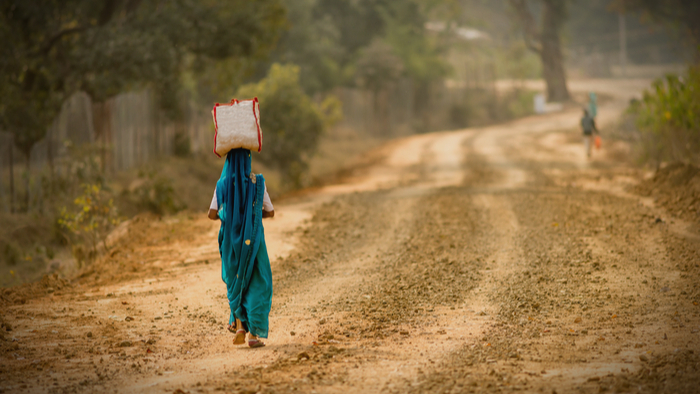 • A study from Azim Premji University’s Centre for Sustainable Employment and the Global Alliance for Mass Entrepreneurship found that microenterprises are a promising way to increase job employment in India.

• Learn why microenterprises can make a big impact on inclusivity.

As India struggles with an unemployment crisis, its microenterprises—units with fewer than 20 workers—can become significant engines for job creation, concluded an October 2019 report.

These are some of the significant conclusions of the study by Azim Premji University’s Centre for Sustainable Employment and the Global Alliance for Mass Entrepreneurship, which looked at all non-farm microenterprises, except the construction sector (National Sample Survey covered manufacturing and services sectors).

Microenterprises create 11% of jobs in India, as per the report, which is based on the Sixth Economic Census and National Sample Survey data (67th and 73rd rounds). This is significantly less than the 30%-40% in other developed and developing nations. This can be changed if state and central governments help microenterprises scale up their operations and become more gender-inclusive, the study has said.

There is also a problem with women’s participation in India’s microenterprises: Social and market factors are loaded against them affecting their productivity, as we explain later. Women run 20% of all microenterprises, make for 16% of their workforce, and contribute 9% of aggregate value-added in the sector, as per the 2015 figures cited in the study. But in six years to 2015, their share in the ownership of micro units and value added did not increase and their share fell two percentage points.

Read the full article about microenterprises by IndiaSpend and Shreehari Paliath at India Development Review.