The Species the World Lost this Decade 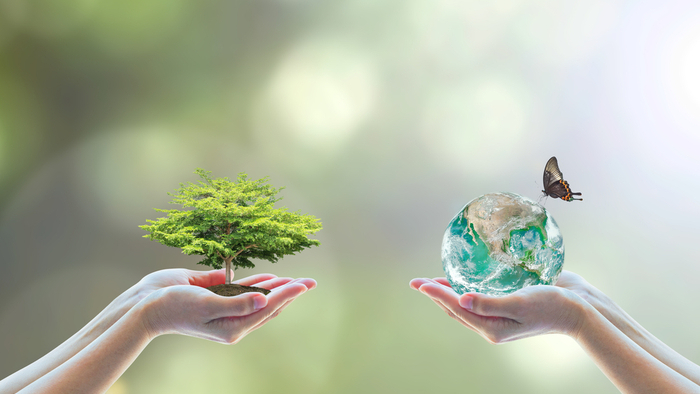 • Brian Resnick at Vox warns that humans are killing our world’s great biodiversity, and we are amid a major extinction crisis.

• How can aid organizations and other nonprofits make biodiversity a greater priority?

• Here’s how companies are finding ways to protect biodiversity.

The Rabbs’ fringe-limbed treefrog was unlike any other species on planet Earth. Inhabiting only the forests of Panama, the frog had enormously charismatic brown eyes, and feet so oversized they looked cartoonish. But what made the frog truly special was the way it looked after its tadpoles.

The Rabbs’ was the only known frog in the world where tadpoles would eat the literal flesh of their fathers’ back to survive their early days of life. That’s right: Dads could feed their offspring with their own flesh.

You can think of it as a clever invention, wrought by evolution. Nature is filled with these quirks of survival, which can take hundreds of thousands, if not millions of years, to evolve.

But in 2016, the very last known Rabbs’ tree frog died in an Atlanta Zoo. And with the death of the last one — a male, nicknamed Toughie — all the biological machinery that came with the frog was wiped off the face of the earth.

The loss of this tree frog was one tiny chapter in one of the most important environmental stories of the decade: The great biodiversity of Earth is diminishing so fast that we are now in an extinction crisis.

Read the full article about killing the Earth’s biodiversity by Brian Resnick at Vox.