The Value of Sharing Your Failures in Philanthropy 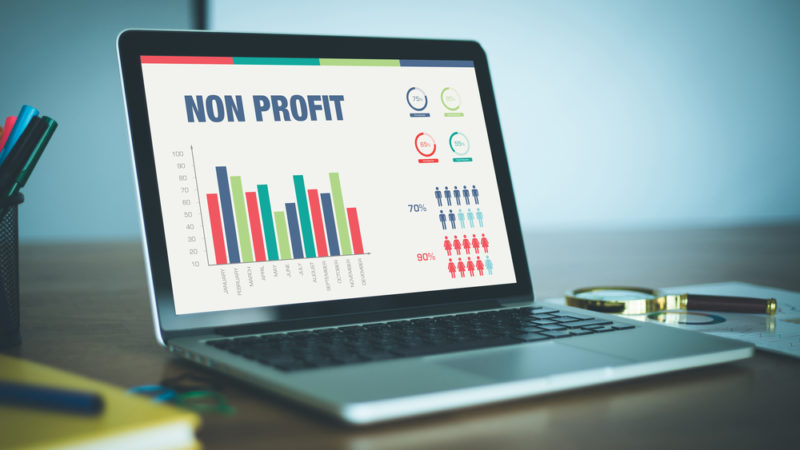 · This Associations Now post discusses a new study that shows how nonprofit leaders try to sweep programs that don’t work under the rug. But, as the author argues, being open about mistakes is good for everyone.

• The path to a more impactful strategy begins with failures. Once we learn from our missteps, we can take action to make sure the next programs are airtight.

• Read more about nonprofit failures and the secrets to startup success.

When I interview an association about a new program it’s launching, I usually ask the same question: What does success look like? The question serves two purposes. Overtly, I’m interested in what KPIs/metrics/what-have-you the association is concerned with as it gets its new idea off the ground. And on another level, I’m trying to learn something about the association’s general strategic approach to projects — often, I’ll hear about the process behind defining “success,” what stakeholders were involved in that, and how it divvies up ownership of a project.

Luckily, most associations have good answers when I ask. So, it’s a useful question — clever me, I’ve thought. But it may be that I’ve missed something important here, because there’s another question that’s just as valuable that fewer associations ask: What does failure look like?

I come to this after reading a new report from the Center for Effective Philanthropy, “Understanding and Sharing What Works,” which suggests that nonprofits have a habit of retreating into silence and deflection when it comes to the programs that don’t work out. A plurality of foundations surveyed (42 percent) say they share none or “very little” information publicly about what isn’t working in their programming. A third of CEOs surveyed say their organization “faces pressure from its board of directors to withhold information about failures,” and 40 percent of leaders say they have little or no knowledge about the failures of other organizations’ efforts.

Read the full article about sharing your failures by Mark Athitakis at Associations Now.