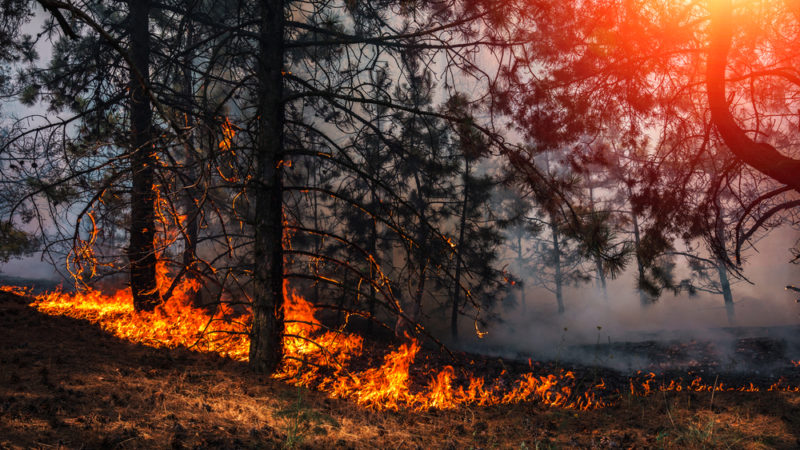 · Although many people donate during a disaster, those donations can only go so far. Here, the author explains why recovery efforts need more philanthropic support in the long-term.

· What is the best way donors can support the efforts of recovery organizations? How can we better prepare for future disasters?

· Check out this environmental issues guide for donors to learn more about climate change and how you can help.

In 2018 alone, the United States suffered 14 natural disasters, each of which caused more than a billion dollars’ worth of damage. The final total: $91 billion overall, although not all of the devastation has been officially tallied. That includes deaths and destruction from hurricanes Michael and Florence, and the California wildfires. It also makes last year the fourth worse year in recorded history in terms of financial fallout.

All of this sounds like a lot until you consider the year prior actually reset the record completely. In 2017, the U.S. experienced 16 tragic “billion-dollar-plus” events with hurricanes Harvey, Maria, and Irma all contributing heavily to $306 billion in total losses.

The bottom line is that erratic weather patterns and other crises of climate change pose a very real and persistent danger to society. But for disaster response groups, that reality brings lots of new questions. How many will continue donating to disaster aid? How much do they typically give, and is that repeatable? Does all that cut into other charity work?

Read the full article about philanthropy and climate change by Ben Paynter at Fast Company.