The Importance of Public Feedback Loops in Social Good Projects 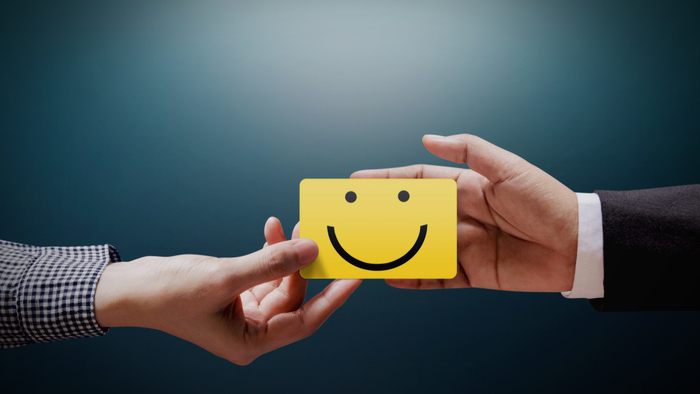 • How can donors promote or push for more organizations to incorporate feedback into their services?

• Read more on the power of feedback.

In the social services world, feedback has long been a pain point. We often don’t have the time or money to build formal feedback loops into program administration, and we usually gather it from written surveys and informal conversations. The problem is, the forms get filed away in a drawer and the feedback is biased.

There is a lot of work to be done to get service providers and funders comfortable with such a public feedback loop, which is why we, and our partners, always try to keep these things top of mind:

By doing these three things we can all develop feedback loops that work, and that ultimately help us build better programs that respond to the needs of the people we serve.

Read the full article about feedback loops by Liz Greenbank at FeedbackLabs.