This Social Entrepreneur Is Helping Fellow Immigrants Lawyer Up 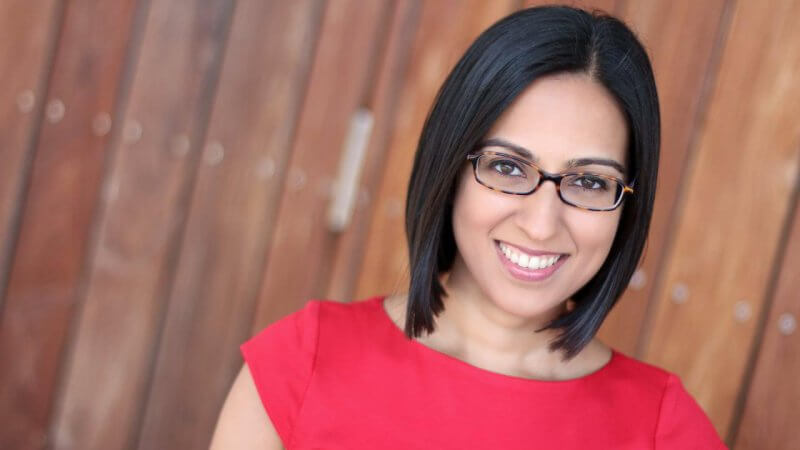 • Fast Company profiles an entrepreneur named Maneesha Mukhi, who created a service called ImmiGo: an online marketplace where individuals and companies can seek out legal consultation about the complicated U.S. immigration process.

• What can ImmiGo teach us about the visa and green card system in general? One big takeaway is just how rapidly policies have changed, making it difficult even for technology to keep up.

• If you want to learn key facts and proposed policy alterations in the U.S. immigration system, read this.

For Maneesha Mukhi, the American dream was elusive but compelling.

Mukhi is officially a citizen of India but never really lived there. She grew up nomadically because her father was a diplomat for India, so the family was stationed to a new country every three years. But none of those places ever felt like home. Until she landed in the U.S. as a freshman at Gettysburg College.

But her desire to stay and make it official would mean a years-long journey through the U.S. immigration system.

Although it can be challenging to make the transition from legal resident alien status to naturalized citizen, the U.S. has been the destination of choice for millions like Mukhi since about 1960. As of 2017, the U.S. is home to one-fifth of the world’s immigrants, according to American Community Survey (ACS) data.

For Mukhi, it would take a full array of visas. She spent four years on an F1 (for studying in the U.S.), one year on OPT (basically a work permit for those with student visas), had four H1 transfers (the specialty work visa) over nine years, and then went through three separate green card applications at three different companies as EB3 twice, and finally EB2 (both of which are for skilled graduate workers, but the difference in processing times is significant and varies by application). More than a decade later, she was awarded a green card and is still waiting for citizenship.

Her experiences often prompted questions from friends and strangers navigating their own immigration journey. As Mukhi came to realize, expertise of navigating the system was expensive and information was woefully scarce, even on the web. That formed the basis for her startup ImmiGo, an online marketplace that helps individuals and businesses find high-quality immigration attorneys in the U.S.

Read the full article about the entrepreneur helping immigrants get legal assistance by Lydia Dishman at fastcompany.com.

If you are looking for opportunities to take action and give money to Immigrant Refugee, here are some Giving Funds, Charitable Organizations and Projects aggregated by Giving Compass where you can take immediate action.