Three Reasons People Give Up On Innovation 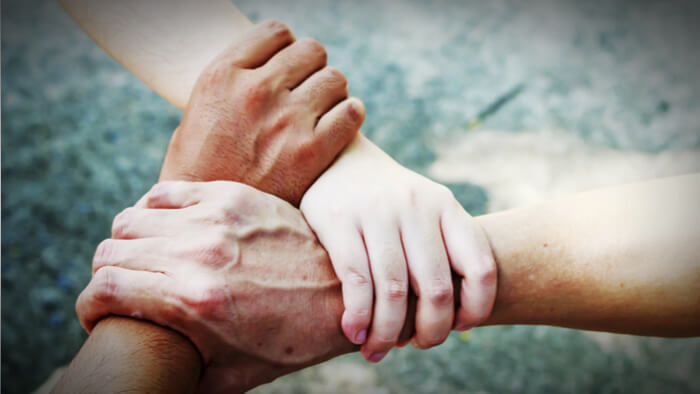 • Mambwe Chella, writing for WASHfunders, explores three hurdles that WASH innovators face on a daily basis and how to combat these challenges.

• How can you better support WASH innovation?

The road to innovation is not always an easy or a straightforward one. There are often steep curves, sudden turns, and even blind spots that catch us off-guard and discourage us along the way. In part one of this blog series, we tackled three myths surrounding innovation and we will now move on to explore three challenges faced by innovators in emergency Water, Sanitation, and Hygiene (WASH).

Read the full article about WASH innovation by Mambwe Chella at WASHfunders.

Natural Resources is a complex topic, and others found these selections from the Impact Giving archive from Giving Compass to be good resources.

Natural Resources is an important topic. Other members found these Giving Funds, Charitable Organizations and Projects aggregated by Giving Compass to be relevant to individuals with a passion for Natural Resources.