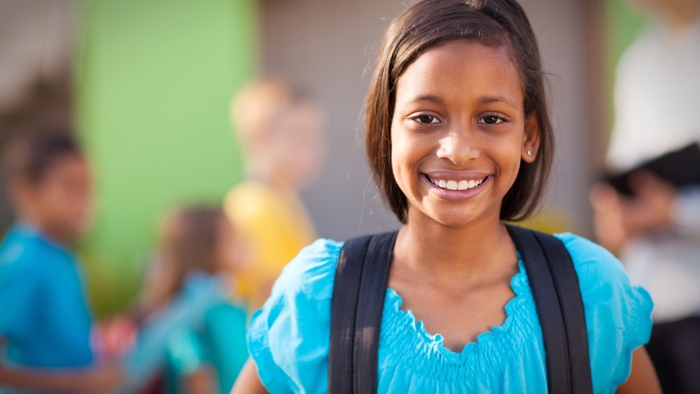 Education is the second-most popular area of giving for individual donors, but it also can be a daunting one. Understanding the landscape of the US education system, what the challenges are, and what has been learned about what works is not always easy. For that reason, understanding what the many staffed foundations are doing, and how they are thinking can be an important reference point as you think about allocating your dollars in this issue area.

Recently, Grantmakers for Education released Trends in Education Philanthropy: Benchmarking 2018-19. It is the tenth-anniversary edition of the report, first published during the 2008-2009 school year to benchmark the state of giving in education across the sector from pre-K to postsecondary learning. Grantmakers for Education surveys its nearly 300 members (as well as other funders) on their giving priorities across roughly 30 issue areas within education.

Data from the 2018-19 survey reveal huge shifts in giving over a short time. Three of the biggest themes in the report raise important questions for the next era of giving.

The End of “Obama Era” Education Reform.  Many of the issues that were top priority areas among philanthropists and policy makers just three years ago have seen precipitous declines in funder interest. For example, teacher development captured more funder attention than any other issue in 2015, with 65% of respondents funding in that area. By 2018, only 38% of funders were investing in teachers. Likewise, the percentage investing in standards and assessments dropped from 33% to 5%. Investment in turning around low-performing schools fell from 34% to 13%. These were some of the core reforms that characterized the academic focus of the past decade.

It is clear the pendulum has swung away from a focus on core academics. Should we be worried it will swing too far?

Growing Interest in Early Learning and Social-Emotional Learning (SEL). Recognizing that a narrow focus on test scores is insufficient to ensuring students are prepared for success in life, we are collectively broadening our lens on supporting learners. When asked to identify the trends most likely to have a positive impact on students, funders ranked a focus on the social and emotional dimensions of learning as the most promising trend in the field. SEL is one of the top areas in which respondents anticipate increasing their funding levels over the next two years. SEL was second only to early learning (birth to age 5) in terms of projected growth of funder commitment. A remarkable 58% of funders plan to grow their investment in early learning in the near term. They also rate investing in early learning as a top positive trend in the field.

Commitment to Addressing Disparities Guides Decision-Making. Survey responses indicate that education funders are actively seeking ways to put equity commitments into practice in clear, strategic and effective ways, in an effort to close access, opportunity and achievement gaps. Seventy-five percent of respondents targeted funding with an explicit focus on low-income populations, ethnic or racial minorities, people who identify as LGBTQ, immigrants and refugees, women and girls and/or people with disabilities. In addition, many are taking steps to increase diversity within their own organizations, those of grantees and boards. This range of strategies reflects both exciting progress, as well as a lack of a cohesion around how we define “equity” within the philanthropic community.

The vast majority of funders do their grantmaking with an eye toward improving equity in our education system. Can we better describe the many things we mean when we talk about “equity” such that we can reflect on our collective progress over time?

The report shows that one era of education giving has concluded and a new one is underway. We have time to shape this next era and how it benefits students. Achieving our greatest impact as a collective group begins by reflecting on these questions together and deepening our commitment to learn from the past as we push toward a brighter future for all learners.

A good way to complement your interest in Education is to connect with others. Check out these events, galas, conferences or volunteering opportunities related to Education.