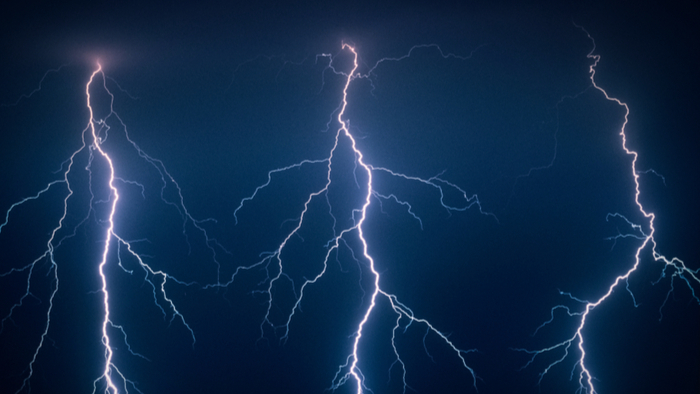 • How can you improve your practices to wield power more responsibly? Who do you know that is already doing this well?

• Learn about the power of feedback in philanthropy.

The role of funders in tackling social problems is increasingly under public scrutiny. People rightly want to know where money is going and where it comes from. In this climate, it is perhaps unsurprising that questions are asked about how funders build, wield and share power.

The first thing to make clear is that power is not in itself a bad thing. How we use it is what matters. With power comes responsibility, but you must recognise you have power before you can be fully aware of how far your responsibilities extend.

One: Share power
Funders are uniquely placed to shape change in communities. By choosing to fund they can ensure good charities flourish. Funders set the norms, language and tone of engagement and can promote good practice like ensuring user involvement across the sector.

Two: Speak up
We’ve all heard that money talks. By using their power as a shareholder, funders with assets can use their voice to influence corporate behaviour for social good.