A Toxic-Free Future is Possible: Ways to Connect and Take Action 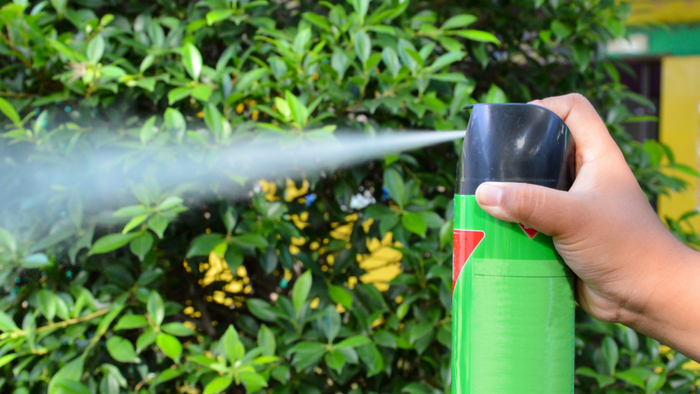 Hundreds of scientific studies in the world’s top academic journals tell the story: Every day we are exposed to chemicals—silent invaders that come into our homes, schools, and workplaces through the products we purchase. They escape those products and contaminate our air, food, and water. And many of them contribute to serious health impacts that are on the rise.

Researchers have documented increases in certain cancers, autism, infertility, asthma, allergies, and learning and developmental disabilities. These increases don’t have a genetic or lifestyle basis—leaving environmental exposures as the most likely culprit. A recent study reviewed and published by one of the world’s most prestigious medical journals called health impacts from toxics “a silent pandemic:”

Manufacturers are allowed to put products into the market without warning us about their potential harm because their lobbying and campaign contributions have stopped proposed protection and rendered existing protections ineffective. Our government has safety tested just 200 chemicals out of the tens of thousands of chemicals in commerce. By contrast, many other developed economies have developed strong policies to reduce exposures to toxics, especially among children.

In the absence of meaningful protections, parents often have to research what they buy and bring into the home; young women are advised to carefully monitor what they’re exposed to so it doesn’t affect their children; restaurant-goers have to look up which fish are most contaminated; and consumers have to engage in painstaking research to find non-toxic alternatives to many toxic products and processes. Americans shouldn’t have to be armchair toxicologists to protect themselves and their families from risks manufacturers and government agencies should know about or have known about for years.

Everyone has the right to a toxic-free future. But to get there, we need stronger laws—local, state, and federal. We need protective laws already on the books vigorously enforced. And we need consumers to vote with their pocketbooks so that the worst products are forced out of the market. Several organizations have joined forces to target classes of chemicals that pose serious threats to public health.  They’ve already made meaningful progress by getting several dozen states and localities to pass laws protecting against toxics. They’ve already convinced dozens of companies and retailers to limit the sale of some of the worst toxic products and adopt strong policies that eliminate toxic chemicals. And they’re working to make sure the federal government, especially, enforces the laws that are already on the books.

Funders concerned about the challenge of toxics could consider three main priority areas:

If work on these various fronts could be brought to scale, it could drive some major “keystone” chemicals out of several major classes of products—work that would result in the systemic reform of toxics in the U.S.  As a result of the extensive public, consumer, policymaker, and corporate education these “keystone” chemical phaseouts will require, the approach to toxics in the U.S. could finally begin to mirror the approach taken in most other developed economies where chemicals have to be proven safe before they’re allowed into commerce.

Funders in our network are supporting organizations advancing this toxics agenda and making a difference, including:

WE ACT for Environmental Justice

Learning with others and benchmarking are key steps towards becoming an impact giver. If you are interested in giving with impact for Environment, take a look at these events, galas, conferences and volunteering opportunities to connect with individuals like you.

If you are ready to take action and invest in causes for Environment, check out these Giving Funds, Charitable Organizations and Projects related to Environment.