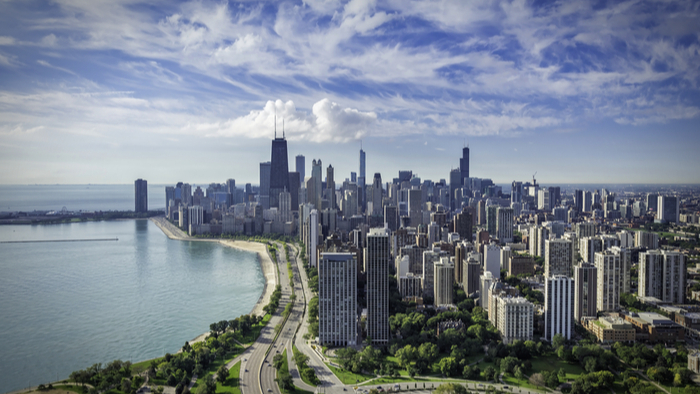 • Can this solution be used to address segregation in your community?

• This success story is an exception, learn how local governments often reinforce segregation.

Persistent segregation in Chicago’s schools can hurt students’ academic opportunities, according to a report by How Housing Matters. To help solve the problem, community members on Chicago’s Near North Side rallied to merge two schools that were in close proximity but served vastly different student bodies — one was mostly affluent and largely white, while the other was mostly black and low-income.

This solution worked well in this case, since the two schools were located only one mile apart. Proponents of the merger saw it as an opportunity to bring different cultures together.

Schools with lower-income, high-minority student populations often tend to have poorer facilities and employ teachers who have less training. Merging the affluent school with the poorer one gave all students the same access to better facilities and helped bridge the racial gap.

As districts throughout the country continue to look for ways to integrate schools, this community’s experience is one to keep in mind. A similar merger took place in Mississippi in 2015, but in this case it was the districts that merged. The Starkville school district absorbed about 800 new students, most of whom were African American. It turned out to be an opportunity for successful desegregation.

K-12 Education is a fascinating topic, and others found these events, galas, conferences and volunteering opportunities aggregated by Giving Compass to be relevant for individuals with a passion for K-12 Education.

K-12 Education is an important topic. Other members found these Giving Funds, Charitable Organizations and Projects aggregated by Giving Compass to be relevant to individuals with a passion for K-12 Education.