Understanding Mass Incarceration as a Product of Structural Racism 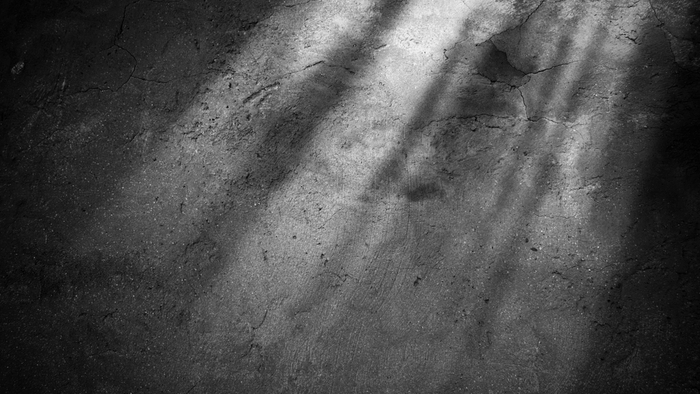 • Tanya Coke explains how structural racism drives mass incarceration and what that means for funders who want to make an impact.

• Learn about mass incarceration in 2019.

Many people have come to see the criminal justice system in the U.S. as an institutional manifestation of white supremacy. Is that an accurate characterization? And where are we as a society in terms of identifying and dismantling structural barriers to real racial equity and justice?

That is the real work. There is no question that mass incarceration is driven by structural racism. To some degree it was set off by rising crime rates in the 1980s, but more than anything it has been powered by racial fear and a deep-seated instinct toward racial control of surplus labor. In my opinion, mass incarceration would not have been possible during the era of slavery because black bodies were too valuable as property in the South to let them sit idle in jail. Mass incarceration also was not possible in the 1940s or 1950s, the heyday of American manufacturing, again because black labor was needed to keep the auto factories and steel mills humming. But mass incarceration does become possible in the 1980s, after many of those manufacturing jobs had been shipped overseas and, suddenly, lots of people in black communities were forced into the underground economy of drug selling, which in turn led to a heightened, racialized fear of crime. Mass incarceration was a response not only to the advances of the civil rights movement, but also to the hollowing out of industries that employed blacks, and the racial fears that both spawned. In general, police are not comfortable with idle black men on street corners, and that fact accelerated the instinct to warehouse them in prison.

You have only to look at the difference in per capita incarceration rates in heavily black states like Louisiana, where eight hundred people per hundred thousand are incarcerated, and a homogeneous, largely white state like Vermont, where the rate is three hundred people per hundred thousand. Vermont is a state heavily affected by the opioid abuse epidemic, and yet it has made the choice not to incarcerate drug users or sellers at anything like the rate that prevails in states with large black populations such as Louisiana or Mississippi. Vermont is more inclined to treat opioid abuse as a public health problem.

In general, I think our field has not thought enough about the relationship between criminal justice, the control of labor, and the many ways in which black people in the United States have, in effect, become surplus labor. This has implications for social control as well as the rise of corporate interests that are profiting from mass incarceration. It’s an under-studied area, and one where we need more research and advocacy to ensure that vulnerable people are reintegrated in a meaningful way into the economy.

Read the full interview with Tanya Coke about mass incarceration and structural racism by Matt Sinclair at Philanthropy News Digest by Candid.

If you are interested in Criminal Justice, please see these relevant events, training, conferences or volunteering opportunities the Giving Compass team recommends.

If you are ready to take action and invest in causes for Criminal Justice, check out these Giving Funds, Charitable Organizations and Projects related to Criminal Justice.