Understanding the Struggle of Coming Out 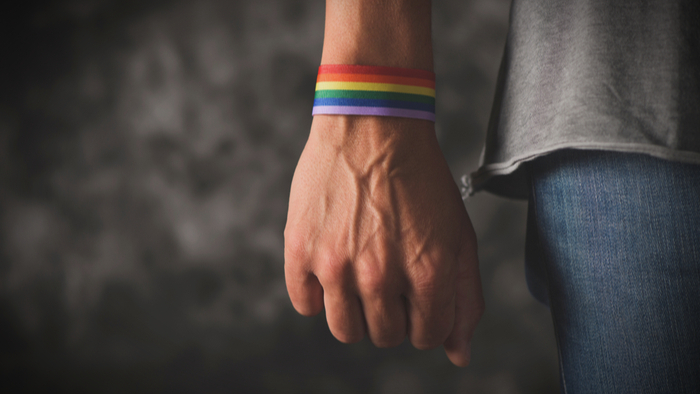 • Thato Mahlangu reports that when Craig Lucas, winner of The Voice SA, came out as gay on social media, activists called for more support from parents and relatives who have LGBTQ family members that are struggling to come out.

• How can funders work to change cultural expectations around homosexuality to ease the coming out process?

South African LGBTQ activists are calling for parents and relatives to support their children who are coming out — as so many still struggle against stigma, discrimination, and fear.

Craig Lucas, winner of The Voice SA, came out as gay on social media this month by publishing a heartfelt letter to his fans. And the emotional letter has reiterated the many issues people from all areas of life face when going public with their sexuality.

“I was at work, thinking about how I nearly flung myself out of the train that morning. I’d been thinking about suicide a lot. It scared me. Suicide and mental illness runs in my family, especially amongst the men,” he wrote.

Through bravely sharing his own experiences on such a public forum, Lucas has raised awareness of the concerns that people all over the world have about revealing their true selves — and helped share the conversation about what each of us can do to help end stigma and discrimination.

“Sexual orientation and or gender identity is never a choice, but ‘coming out’ and when one decides to tell someone is [a choice],” he said.

Matlou, head of programmes at the Thami Dish Foundation, said everyone’s coming out journey or process is unique, and “people shouldn’t feel pressured into doing it as there is almost always a lot at stake.”

Hendrik Baird, activist and station manager at Gay Radio SA, also warned that parents need to be on the lookout for signs at an early stage. “As an LGBTQ child grows up, he or she may feel different from those around them but may not yet have the words to articulate what about them makes them different,” Baird told Global Citizen.

Read the full article about coming out by Thato Mahlangu at Global Citizen.

Interested in learning more about LGBTQ? Other readers at Giving Compass found the following articles helpful for impact giving related to LGBTQ.

If you are interested in LGBTQ, please see these relevant Issue Funds, Charitable Organizations or Projects where you can get involved.