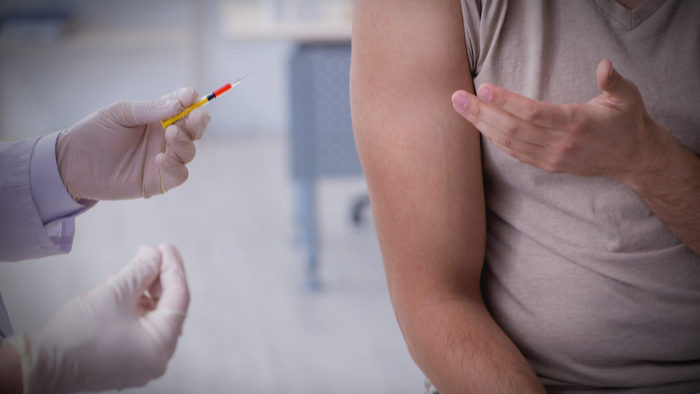 • In the wake of measles outbreak, schools are tightening the restrictions on vaccine exemptions to prevent more cases from happening in the U.S.

• What can funders do to influence policy changes at a state level?

• Read these five facts about the measles outbreak.

With 1,044 cases of measles reported in the United States since Jan. 1, several states have now either passed or are considering legislation reducing the exemptions parents can use to avoid vaccines for their children. New York, Maine, and Washington are moving to restrict religious-based exemptions, Massachusetts has a similar bill on the table, and California is looking at ways to curb medical exemptions, The 74 reports.

All 50 states have some form of vaccination requirements for students attending public schools, though the laws may become more restrictive. The Supreme Court has previously ruled on at least two occasions that states have the right to make compliance mandatory and schools have the right to exclude unvaccinated children.

While vaccinations have been required for public school attendance for many years, the issue has regained prominence in the wake of recent measles outbreak in several states. This outbreak, the worst in at least 10 years, has come at a time when anti-vaccination protests are stronger than ever, creating a tense situation for state and school leaders.

While many people paint parents opposing vaccinations as unreasonable and ill-informed, they do have legitimate concerns and ignoring these concerns only fuels conspiracy theories. According to data from the Health Resources and Services Administration, the National Vaccine Injury Compensation Program has compensated 120 people from 2006 to 2017 for significant injuries from the MMR (measle, mumps and rubella) vaccine, the most common used to prevent measles, while another 20 were compensated for injuries caused by the MMR-Varicella combination. And these incidents are unrelated to concerns of ties to autism, which have been largely disproven.

But personal concerns for a child’s welfare must be weighed against societal concerns when unvaccinated children are placed in close quarters with other students in public classroom settings. This is the reason states have laws regarding vaccination administration and why some states are tightening those laws.

Read the full article about tightening laws on vaccinations by Amelia Harper at Education Dive.

Learning and benchmarking are key steps towards becoming an impact giver. If you are interested in giving with impact on Public Health take a look at these selections from Giving Compass.