Violence Against Children in the Pacific 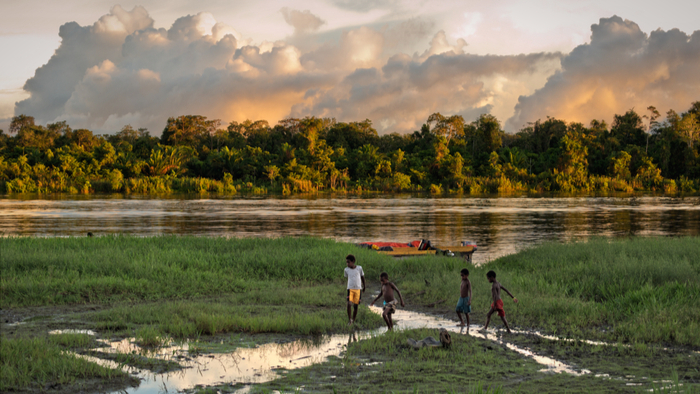 • “Unseen and Unsafe” finds that children in the Pacific are exposed to violence at high rates, an issue which is not being adequately addressed by the international community.

• How can funders work to protect children in the Pacific? Where can your dollars make an impact?

• Read about why gender-based violence is your business.

Released at the United Nations High-level Political Forum in New York, the ’Unseen and Unsafe: Underinvestment in Ending Violence Against Children in the Pacific and Timor-Leste’ report shows that over 70 percent or 4 million children across eight countries experience violent discipline at home, including a staggering 2.8 million (75 percent of the child population) in Papua New Guinea.

The report finds there have also been inadequate levels of funding and policy measures to address the epidemic. Just $1.1 million or 0.1 percent of all Australian foreign aid to the Pacific and Timor-Leste in 2017 was directed to programs specifically addressing violence against children. Only $3.4 million was spent in total by all foreign donors on this critical issue.

Physically, children are also more susceptible to injury than adults as their bodies are still developing. Violence can lead to stunted brain development which affects their concentration, language development and ability to read and write.

The research, conducted by Save the Children, World Vision, Plan International and ChildFund, also demonstrates:

Read the full article about violence against children in the Pacific at Save the Children.

If you are interested in Women and Girls, please see these relevant events, training, conferences or volunteering opportunities the Giving Compass team recommends.

Women and Girls is an important topic. Other members found these Giving Funds, Charitable Organizations and Projects aggregated by Giving Compass to be relevant to individuals with a passion for Women and Girls.