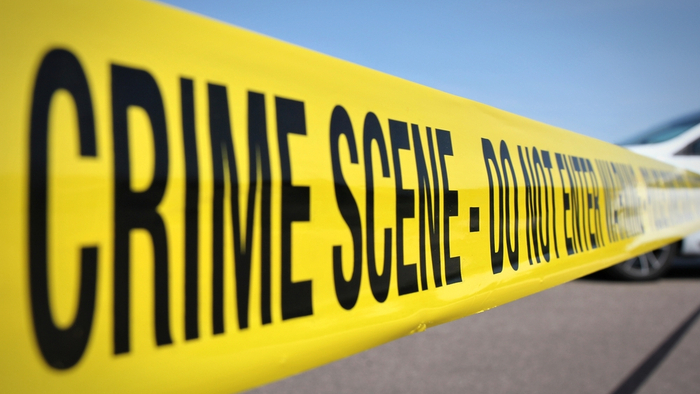 • Weihua Li reports that FBI data shows a decrease in violent crime in the United States in every category except for rape, which is on the rise.

• How can additional research help to clarify the reason for increased reports of rape? How does this data inform the work of funders and organizations working to prevent and address violent crimes?

The drops came across categories of violent offenses, including murder, non-negligent manslaughter and robbery, and property crimes like burglary, larceny and vehicle thefts, while aggravated assault numbers remained about flat. The rate for rape bucked this trend however, up slightly for 2018, and in each of the last six years.

Violent crime did not decrease across the board in 2018, however, and one category is in the midst of a slow but persistent six-year upward swing: rape. For the 2013 statistics the FBI changed its outdated parameters of rape—then defined as the forcible “carnal knowledge of a female”—to a more modern definition structured around consent, rather than force. Ever since, the rate has been on a steady surge, up more than 18 percent in that period.

Grawert and Rosenfeld agree that the rape numbers are attention-grabbing. “Rape increasing every year since the definition change is not just statistical variation. That’s a trend that’s worth talking about,” Grawert said. Rosenfeld added, “I think the increase is real. I don’t think it’s just some measurement artifact.”

It’s not yet clear why rapes have risen so swiftly. It’s a notoriously underreported crime and many have theorized that the changing social atmosphere, including the #metoo movement and increased awareness around campus rape, may be prompting survivors to report at a higher rate. That was an especially popular thesis after the 2017 edition of the survey showed that more than 4 of every 10 rape victims said they reported their attack to police, following years in which the percentage of respondents who said they reported their rapes hovered in the 20s and 30s. But the latest survey throws that theory into question after finding a reporting rate that plummeted back to about 25 percent.

Kristen Houser, a spokesperson for the National Sexual Violence Resource Center, said another possible outcome of that social and cultural change is assault survivors being better able to simply understand that what they’ve experienced was in fact a crime.

Read the full article about crime data by Weihua Li at The Marshall Project.

Since you are interested in Public Safety, have you read these selections from Giving Compass related to impact giving and Public Safety?

If you are ready to take action and invest in causes for Public Safety, check out these Giving Funds, Charitable Organizations and Projects related to Public Safety.