Water, Sanitation and Rehabilitation in Malawi 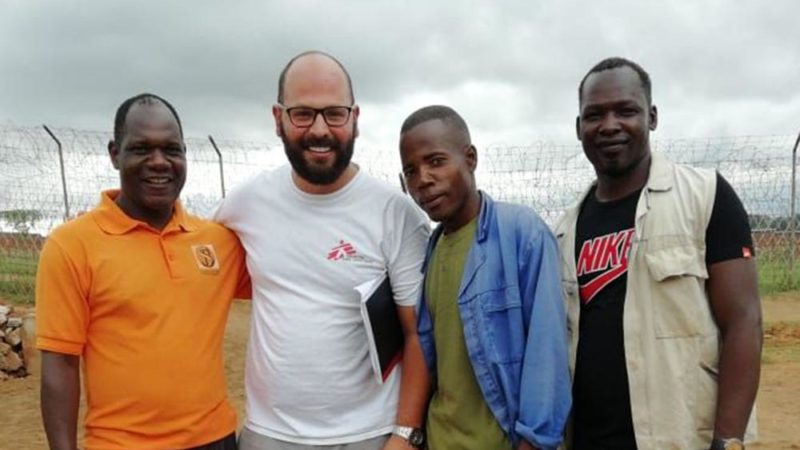 · Lebanese logistician Ibrahim Al Laham shares his experience working in Malawi and improving the water and sanitation conditions in prisons.

· How can donors support efforts to improve access to clean water and sanitary conditions around the world and in prisons?

· Here’s more on the role of access to clean water in improving lives around the world.

My destination was Malawi, where MSF operates in two of the country’s central prisons.

When I got the call from the MSF office I had never heard of the country before, so I started researching.

I read about Malawi’s history, climate and population. I also found some beautiful nature photos, and read an article that described the people as “peaceful and polite”.

I googled to see what the food would be like. Then I thought to search for the types of diseases that are common in the country.

I found out that the only “scary” disease there was malaria. Malaria wasn’t something I was too worried about personally, given that MSF staff take preventive medications on a daily basis when they’re working in countries where the disease is present.

Read the full article about water, sanitation and rehabilitation by Ibrahim Al Laham at Doctors Without Borders.