Ways We Can Strengthen Civic Engagement 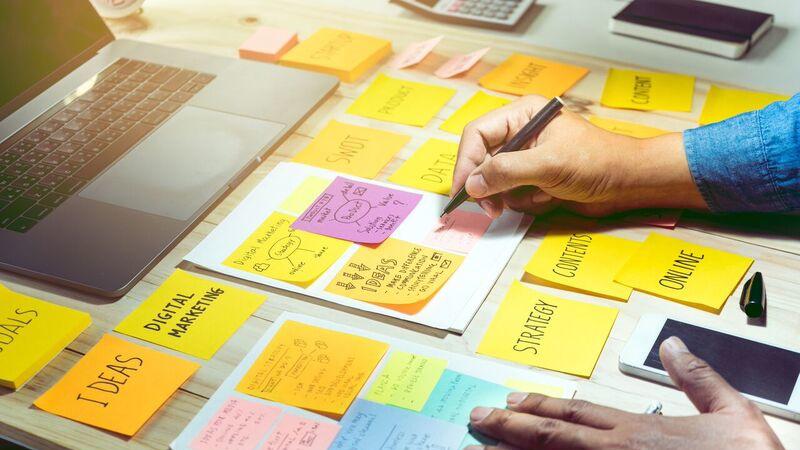 • The Aspen Institute talks with representatives from Seneca Systems, which provides software meant to improve the communications between the government and its citizens.

• It’s worth hearing how those involved with making state infrastructure more “useable” feel about civic engagement, and the main takeaway is that there actually needs to be more human interaction, so that we don’t feel isolated from policy-making.

• Here’s why there should be an ongoing dialogue for civic engagement to have an impact.

Nick DeMonner is the Chief Executive Officer, and Maggie Henry serves as Director of Marketing for Seneca Systems, a provider of purpose-built software for government workers founded to strengthen the vital bond between the government and its people. The company recently publicly launched its flagship Constituent Services Platform, Romulus, which allows government workers to get more work done by centralizing constituent communications and service requests into a single, seamless workflow.

Aspen Institute interviewed DeMonner and Henry as part of its Center for Urban Innovation’s series.

AI:  How do you define civic engagement?

MH: Civic engagement is when the constituents see work delivered to them that directly results from the interactions that they had.

ND: We think about it as the way well-intentioned people outside of government describe the problem, using it to try to affect change inside of local, municipal-level government. One of our hypotheses at this company is that “civic engagement” as a concept currently ends at the boundary between the constituent and the government worker, without including the work government workers do after. Problems are happening on the inside of that boundary that people outside can’t see.

JB: Where is civic engagement most difficult and how do you deal with that?

ND: If you think about the various ways that engagement can occur in a community, the most difficult part of it is the heterogeneous nature of it. That becomes an overwhelming tide that just puts all of the local government workers under water.  Somebody in government will come out of the water for a moment to say, “Hey, we saw this thing and we’re going to start working on it,” and then sink back beneath their suffocating workflow. Then residents reply, “We don’t know what’s happening.”

Read the full article about strengthening civic engagement by Jennifer Bradley at The Aspen Institute.