We Need to Tackle Poverty and Inequality to End the HIV Epidemic in the U.S. 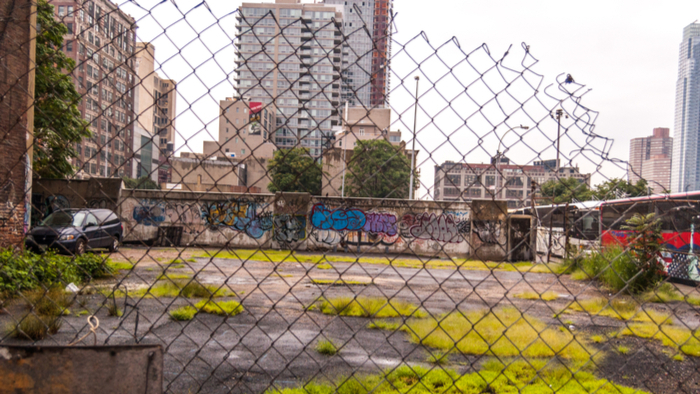 • Maria De Jesus, Associate Professor at the American University and Research Fellow at Center on Health, Risk, and Society, writes for Global Citizen on why she believes that we need to tackle poverty in the U.S. to end the HIV / AIDS epidemic.

• How can philanthropy create awareness around this issue? How can funders best direct their dollars to make an impact?

• Read about why ending HIV starts with empowering women and girls.

In his State of the Union speech on Feb. 5, President Trump called for ending the HIV epidemic in the United States within 10 years. Health and Human Services Secretary Alex Azar and senior public health officials stated that the government plans to focus on highly impacted areas and getting drugs to people at risk.

I am a social scientist with over 10 years of expertise in the area of health disparities. My research interests include understanding and addressing disparities in HIV and cancer outcomes, particularly among immigrant and minority populations, using a social determinants of health framework.

While remarkable progress has been made in the fight against HIV/AIDS, ending the epidemic will likely take longer than 10 years and will take more than drugs. That’s because the main driver of the disease has more to do with social inequity than with the virus alone.

Read the full article on the connection between poverty and the HIV epidemic by Maria De Jesus at Global Citizen.

If you are looking for more articles and resources for Global Poverty, take a look at these Giving Compass selections related to impact giving and Global Poverty.