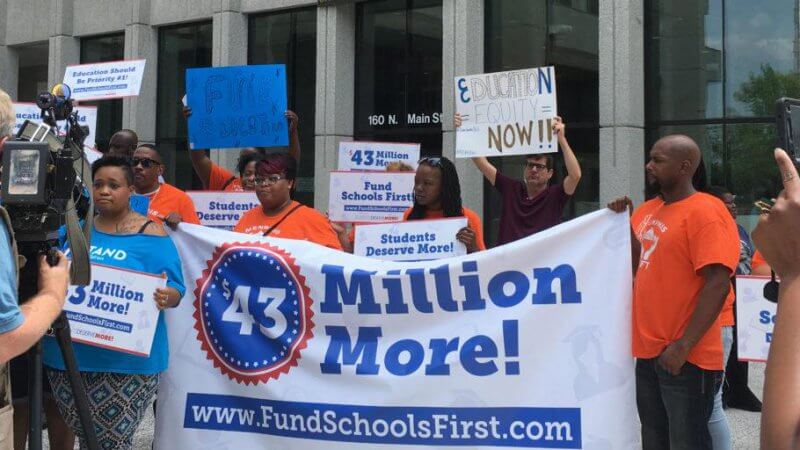 Utah spends about $7,000 per student in its public schools, but gives much more to schools with many poor kids. New York spends more than $18,000 per student, but doesn’t give extra money to high-poverty school districts.

What’s the right number, and who should get the most? The questions are at the heart of many of the heated battles in public education: In Detroit, teachers have complained about buildings that are falling apart, while lawsuits from Washington to New Yorkto Kansas have led to protracted legal fights.

It makes sense to look closely at education spending, since several recent studies link more money in schools to better outcomes for students. But describing the state of school funding in the U.S. is tricky, since schools receive a combination of local, state, and federal dollars and because disparities can exist between states, between districts, and between schools.

That’s why we combed through three recent reports from the Education Law Center, Education Trust, and the Urban Institute, which help explain how big the school funding pot is and how that money is really divvied out.

What stands out is that while poor students necessarily don’t get less money than their affluent peers, they usually don’t get the extra money that funding advocates say is necessary for addressing additional needs.

Read the full article about what new reports say about school funding by Matt Barnum at Chalkbeat.