What do Companies Owe Society? 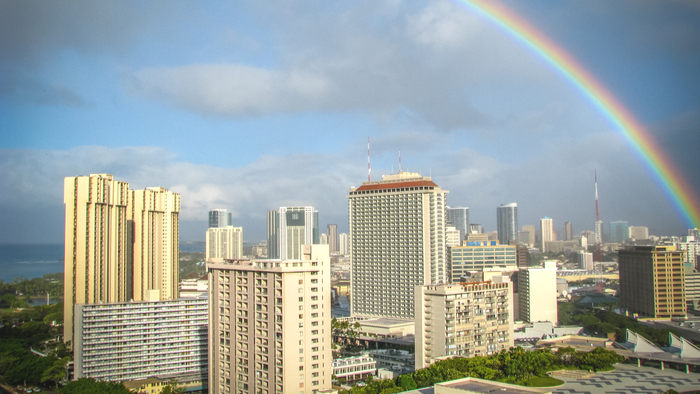 • Pushpa Sundar discusses the evolution of corporate social responsibility and the negative implications of mandatory CSR in India on philanthropy.

• Sundar examines how mandatory CSR has been problematic in India. Is mandatory CSR viable in your community? How could it be improved?

• Read about mandatory CSR failing to live up to expectations.

Philanthropy, or the voluntary giving of wealth without expectation of a quid pro quo, and the oldest concept of redistributive justice, is today accused of being self-serving of ‘unfettered paternalism’ and other vices.

The concept of CSR had evolved beyond a corporate giving a portion of the company’s profit for social benefit. It came to imply a continuing commitment by business to behave ethically, to contribute to sustainable economic and social development of all its stakeholders, not just its shareholders, but also its employees, the government, suppliers, consumers, the local community and society at large, and to protect the environment. It further implied that the process of making profit is as important as the use of the profits.

With the adoption of the mandatory CSR, the comprehensive idea of CSR has lost ground. The concept of mandatory CSR that was adopted by the government, under the Companies Act of 2013, is neither philanthropy nor universally accepted concept of CSR.

Mandatory CSR and philanthropy are indeed under attack due to flaws in practice and irresponsible corporate behavior, capitalism itself is facing criticism despite the fact that it has brought many benefits including pulling large numbers of people out of poverty,  and making lives comfortable through technology. But there is no clear road map as to exactly how capitalism can be made compassionate over a wide enough area to have global impact and change a widely entrenched system.

In short, though many attempts have been made to find an ideal corporate-society relationship, each has faced some flaws. At the same time, public trust in government has been steadily declining.

Read the full article about what companies owe to society by Pushpa Sundar at Business Today.

Corp Giving and CSR is a fascinating topic, and others found these events, galas, conferences and volunteering opportunities aggregated by Giving Compass to be relevant for individuals with a passion for Corp Giving and CSR.