Racial Equity and Homelessness: What Funders Are Saying

Funders Together to End Homelessness Mar 12, 2018 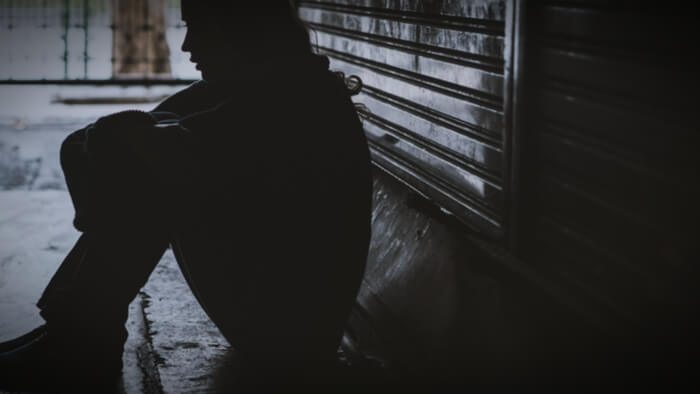 On February 7 and 8, over 120 funders, policy makers, advocates, and homeless housing and service providers from around the United States met in Seattle for what is believe to be the first national summit on the topic of racial equity and homelessness. The convening, facilitated by the Center for Social Innovation, sought to shine a spotlight on the disturbing fact that people of color are dramatically more likely to experience homelessness in the United States than whites even when controlled for poverty and that this gross inequity is the direct result of systemic racism in a variety of contexts.

Although this disproportionality has been long observed, increasingly sophisticated data analysis is beginning to more thoroughly reveal the depth of the problem, and the degree to which our systems must address the racial roots of homelessness in a more direct and targeted way. Until we confront the problems that lead to and perpetuate homelessness, such as housing discrimination, employment discrimination, and disproportionality in the criminal justice and child welfare systems, our efforts to improve our crisis response systems so that they permanently house those experiencing homelessness more quickly and effectively will be doomed to fail.

The Bill & Melinda Gates Foundation was proud to sponsor this convening along with our partners at the Raikes Foundation, and we were humbled by the shared commitment that all participants expressed towards seriously addressing the racial injustices that lead to and perpetuate homelessness throughout the two days of presentations and breakout sessions.

“We need to figure out long term strategies to address systemic racism as it relates to homelessness, but there are immediate steps we can take. We can train staff and board members at homeless service agencies and foundations to recognize systemic racism and its impacts, provide professional development for emerging leaders of color, and foster and participate in community conversations about systemic racism and help people understand its impact on homelessness.” — Debbie Reznick, Senior Program Officer, Polk Bros Foundation

“The event brought up some thought provoking questions that I took back to my foundation as a way to start identifying opportunities to address racial inequity: What has generated this crisis response? What is philanthropy’s role in helping the field respond?” — Susan Thomas, Senior Program Officer, Melville Charitable Trust

Read the full article about the racial equity and homelessness summit in Seattle by Kollin Min at Funders Together to End Homelessness.