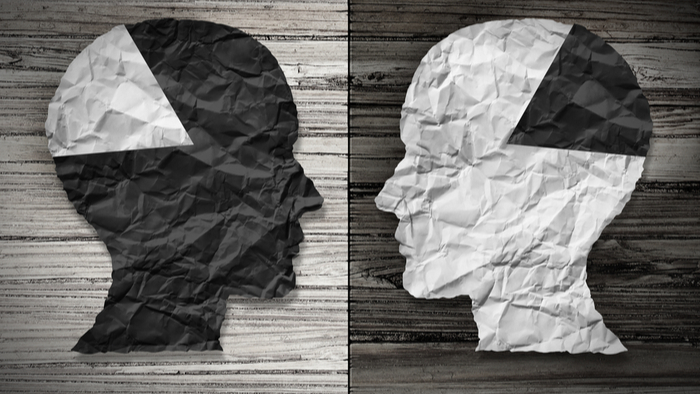 • Philanthropy News Digest interviews Lori Villarosa, Founder and Executive Director of the Philanthropic Initiative for Racial Equity, about her work on equitable grantmaking to address the root causes of racial disparities and how to address them.

• Strong data has been a key to Villarosa’s organization, as is an emphasis on shifting power dynamics. Are you prepared to focus on equitable grantmaking?

• Here’s more on how we can advance racial equity through capacity building.

Philanthropic Initiative for Racial Equity (PRE) put out one of the earliest definitions of what it means to use a racial equity lens in grantmaking in a guide we developed in conjunction with GrantCraft. Julie Quiroz, who was a principal at Mosaic Consulting at the time and is now with Movement Strategy Center, and I wrote that a racial equity lens included the following components: analyzing data and information about race and ethnicity; understanding racial disparities — and learning why they exist; looking at problems and their root causes from a structural standpoint; and naming race explicitly when talking about problems and solutions. The guide was also very clear about a racial equity lens needing to be used intersectionally with other lenses such as gender or sexual orientation, and it also spoke about the importance and role of power and of organizing.

We wanted to be even more explicit about it when we launched the process to update the guide earlier this year. Most of the advocates and funders we have been interviewing see racial equity as addressing the distribution of resources, privileges, and burdens — related to the quantitative, with some qualitative mixed in — across racial/ethnic group lines. They — and we — tend to use the phrase “racial justice” more when looking both at the power to define issues — and what it takes to secure that power — and more generally looking at outcomes that are ultimately transformative and positive for all.

Read the full article about grantmaking for racial equity by Mitch Nauffts at Philanthropy News Digest.

If you are interested in Race and Ethnicity, please see these relevant events, training, conferences or volunteering opportunities the Giving Compass team recommends.

If you are looking for opportunities to take action and give money to Race and Ethnicity, here are some Giving Funds, Charitable Organizations and Projects aggregated by Giving Compass where you can take immediate action.