What Happens When Prisoners Go Without Air Conditioning? 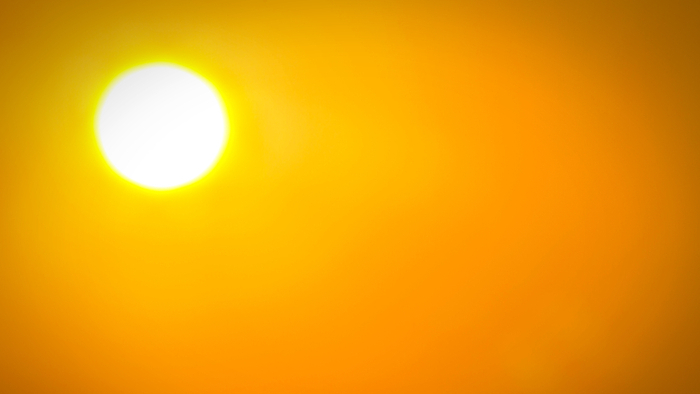 • Alexi Jones explains how prisons without air conditioning create a recipe for death and illness as prisoners are more vulnerable to heat than the general population.

• How can funders work to ensure that prisons provide all necessities to prisoners, including adequate temperature control?

• Learn about the next steps for prison reform.

The lack of air conditioning in Southern prisons creates unsafe—even lethal—conditions. Prolonged exposure to extreme heat can cause dehydration and heat stroke, both of which can be fatal. It can also affect people’s kidneys, liver, heart, brain, and lungs, which can lead to renal failure, heart attack, and stroke.

Many people in prison are especially susceptible to heat-related illness, as they have certain health conditions or medications that make them especially vulnerable to the heat. Conditions such as diabetes and obesity can limit people’s ability to regulate their body heat, as can high blood pressure medications and most psychotropic medications (including Zoloft, Lexapro, Prozac, Cymbalta, and more but excluding the benzodiazepines). Old age also increases risk of heat-related illness, and respiratory and cardiovascular illnesses, such as asthma, are exacerbated by heat.

In Texas, a state that has air conditioning in all inmate housing areas in only 30 of its 109 prisons, a high percentage of incarcerated people are particularly vulnerable to heat:

Read the full article about prisons without air conditioning by Alexi Jones at Prison Policy Initiative.