What Happens When Students Build Their Own Edtech? 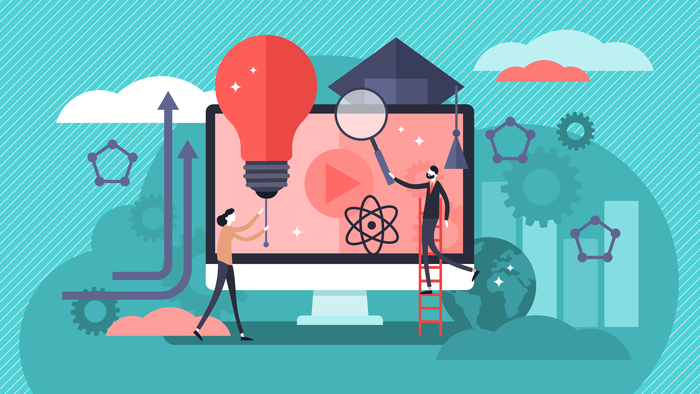 • More high school and college students are creating edtech apps that are becoming widely successful while still attending school and growing their business.

• How are donors able to connect with young entrepreneurs in the education space? How can funders expand capital and resources for greater innovation in edtech?

• Read more about how student edtech entrepreneurs are experts when it comes to classroom needs.

Andrew Sutherland had no idea that the thing he programmed as a 15 year old would become a full-time profession. The kid was just trying to pass high school French.

Fast forward 14 years. Quizlet, the studying tool he built in 2005, is now one of the most widely used education apps, claiming more than 50 million active users in 130 countries who have created over 300 million study sets. And unlike most education software, Quizlet has attracted a loyal following among students who often rave about its features with a passion usually reserved for sports teams and celebrities.

There are many Andrew Sutherlands out there today. Students all over the world are tackling problems that personally ail them and their peers, and creating solutions and collaborative partnerships with get-it-done energy and hustle. Like Sutherland, they are driven by a simple mission that at its root defines student entrepreneurship.

Clara Nevins, a 19-year-old Southern Californian currently attending Harvard University, co-founded Bridge the Divide three years ago in the wake of the 2016 election. The idea came after a series of heated arguments turned into powerful and ultimately constructive debates between herself, a self-identified liberal, and her co-founder Joseph Touma, a West Virginian with strong conservative views. Entirely student-run, Bridge the Divide now connects students from nearly 30 countries to share their opinions and perspectives on a range of issues.

Solving problems shared by one’s peers is what drove Orvil Escalante, an Oakland, Calif.-based 10th grader, to create DreamTime, an app that offers music, journaling, and scheduling features to help him and his peers sleep better. So far it’s been used mostly by his family and friends, but that doesn’t discourage Escalante from looking toward the future. “The fact that I don’t know where it could lead really drives me forward,” he says.

Read the full article about students building their own edtech products by Audrey Mullen at EdSurge.