What Makes An Education Desert? 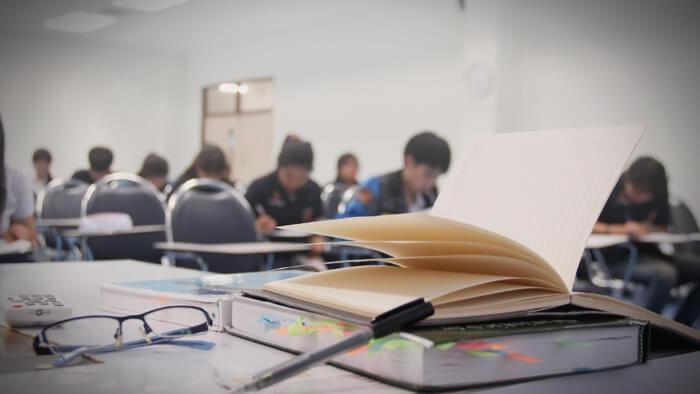 • How can we help the commuter population feel more connected to schools? What other barriers come with living in an education desert?

• Read about ways to help young people get out of education deserts.

Access to higher education is the first step toward earning a degree. While some students move to enroll in college, the farther prospective students live from a college or university, the less likely they are to enroll.

In a recent report, we found that 3 million American adults live in “education deserts,” areas that lack access to higher education via either nearby physical campuses or a high-speed internet connection.

Considering the needs of different communities and different students, we look at four alternate definitions of a physical education desert:

This increased distance to school might bring additional challenges. Students traveling this far might experience higher transportation costs and could sacrifice work and family time. In addition, students with long commutes may feel less connected to the school because the distance could make activities like attending professor office hours or participating in clubs more difficult.

Read the full article about education deserts by Kristen Blagg at The Urban Institute.

Higher Education is a complex topic, and others found these selections from the Impact Giving archive from Giving Compass to be good resources.

If you are interested in Higher Education, please see these relevant Issue Funds, Charitable Organizations or Projects where you can get involved.