What Philanthropists Can Learn From Sesame Street 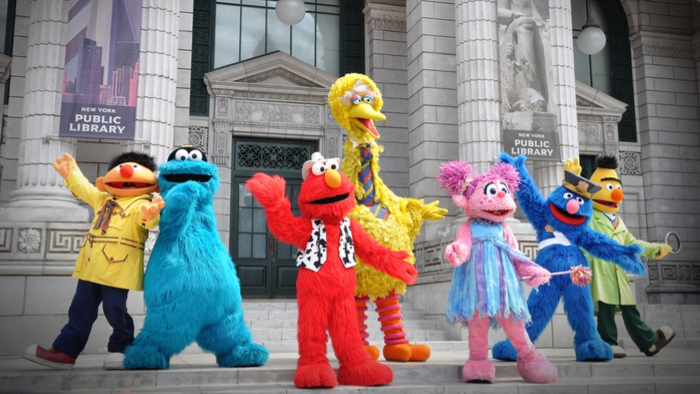 • The Bridgespan Group celebrates the five decades that Sesame Street has spent influencing young children across the country.

• The reach of Sesame Street has been remarkable, and not always seen as a sure thing. What can foundations and individual donors learn from the way it scaled, along with its initial funding?

Our research shows that breakthrough social initiatives share a set of five practical approaches to large-scale change. In the case of Sesame Street, philanthropic funding helped fuel all of them:

Build a shared understanding of the problem: Two research studies — showing the gaps in early learning for poor children and the amount of television they watched (30 hours per week) — led to the genesis of Sesame Street. To respond to these studies, the Carnegie Corporation provided funds to documentarian Joan Ganz Cooney to conduct a feasibility study for educational television for children. Cooney’s research validated the concept and justified the creation of the Children’s Television Workshop (CTW), which produced Sesame Street, and in 2000 became the Sesame Workshop.

Craft an emotionally compelling “winnable milestone”: CTW, now Sesame Workshop, has become a multi-faceted organization, but when the Carnegie Corporation originally bet on it in a big way (and convinced several other funders to do the same), it was with a single concrete and compelling goal in mind: to improve early learning for as many low-income children as possible.

Design for massive scale at the outset: Cooney and Morrisett designed Sesame Street for scale from inception, leveraging a new technology (television) to reach the target population at scale for very low cost via a distribution platform that reached straight into their homes. Carnegie, Ford, the Corporation for Public Broadcasting, and the US Office of Education all made significant financial and nonfinancial contributions to advance the concept. And the long-term economic model has proven highly sustainable, with an evolving mix of earned income, public, and philanthropic funding..

Read the full article about what philanthropists can learn from Sesame Street by Andrew Flamang at The Bridgespan Group.

If you are interested in Early Childhood, please see these relevant events, training, conferences or volunteering opportunities the Giving Compass team recommends.

Early Childhood is an important topic. Other members found these Giving Funds, Charitable Organizations and Projects aggregated by Giving Compass to be relevant to individuals with a passion for Early Childhood.