What Prompts Us to Give? Balancing Head and Heart 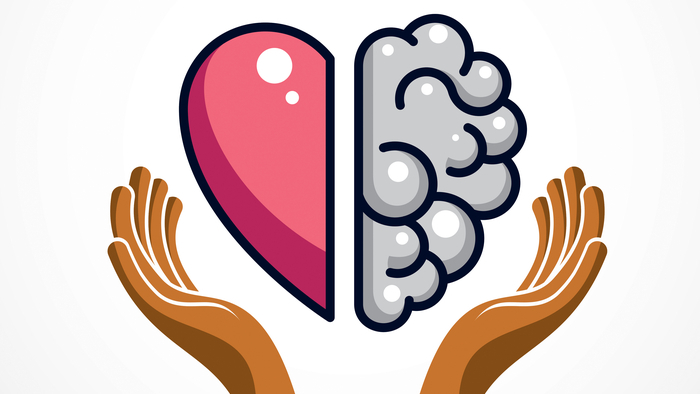 • Andrés Spokoiny writes on his personal experiences, moral reasons, emotional aspects and what motivates him to give back.

• Where are you in your giving journey? How can this advice help guide your philanthropic donations?

• Here’s an article on expanding the reach of effective altruism.

Ask most people what motivates philanthropy and they’ll probably say, “generosity.” But generosity isn’t simple. People give charity for many and overlapping reasons: tax advantages, social pressure (my friend asked me), ego (I want my name on a building), enlightened self-interest (I know a society that helps the powerless will be more prosperous and stable than a purely greedy society), admiration for particular leaders or institutions, outrage at injustice, empathy for people who are suffering, passion for culture, religious conviction, gratitude and a desire to give back, or countless other reasons.

Which motivations drive us – or rather, since competing motivations sometimes drive us in opposite directions, which motivations drive us most dominantly – can make a significant impact on how much we give, what causes we choose, what grantees foundations choose to support, how we structure or limit our grants, and every other aspect of our philanthropy. So, it’s worth asking ourselves: What thoughts and emotions are really prompting me to give?

Read the full article about balancing head and heart when giving back by Andrés Spokoiny at eJewish Philanthropy.

In addition to learning and connecting with others, taking action is a key step towards becoming an impact giver. If you are interested in giving with impact for Effective Altruism take a look at these Giving Funds, Charitable Organizations or Projects.