What’s the Best Way to Do Good? Effective Altruism Explained 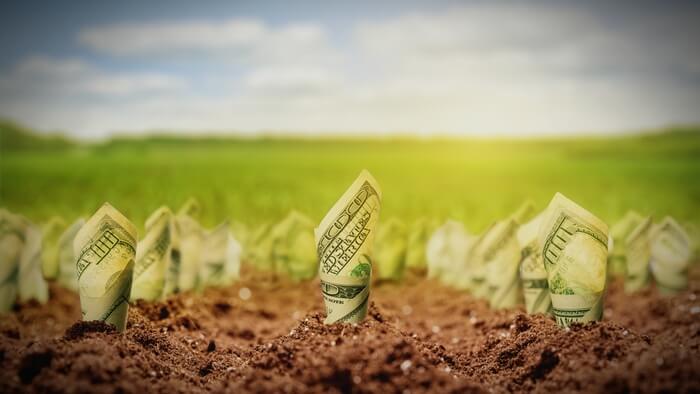 • Sarah-Indra Jungblut explains effective altruism as the optimization of time and money to do the most good for the most people.

• Do you consider yourself an effective altruist? Would you rather direct your giving towards helping the most vulnerable or towards initiatives that make the world better (such as arts, culture, sports etc)?

• Learn about the role of systemic research in effective altruism and how it contributes to impact giving.

But some people believe there’s another way to pick the “best” charity or cause – by analyzing as much data as possible and using it to work out which projects have the biggest positive impact. The movement behind this way of thinking is called “effective altruism” (EA) and here “effectiveness” means one thing: stopping as much suffering as possible.

Effective altruists, however, aren’t satisfied with “just” doing good deeds. They want to maximize the effect of their altruistic acts. So what is EA all about? Effective altruism is both a philosophy and a social movement at the same time. It was founded in the early 2010s and aims to optimize the use of time and money in order to improve quality of life for as many people as possible.

In order to explore the effectiveness of different projects, effective altruists try to find out ways of calculating what impact a certain sum of money actually has.

Alongside the number of saved lives and the transparency of an organization, one important category is “room for more funding”, or in other words, how effectively any additional donations can be used.

An index like this makes it possible to compare projects and initiatives with completely varying aims and evaluate them in terms of their effectiveness.

Followers of EA have come to the conclusion that it’s better to earn a lot of money (in any profession) and subsequently donate as much as possible of it to the most cost-effective charities (a path he calls “earning to give”) rather than trying to find a “worthwhile job” which lets you help others directly.

Read the full article about effective altruism by Sarah-Indra Jungblut at Digital for Good.

Effective Altruism is a complex topic, and others found these selections from the Impact Giving archive from Giving Compass to be good resources.

In addition to learning and connecting with others, taking action is a key step towards becoming an impact giver. If you are interested in giving with impact for Effective Altruism take a look at these Giving Funds, Charitable Organizations or Projects.