When Addiction is Stigmatized and Criminalized We All Lose 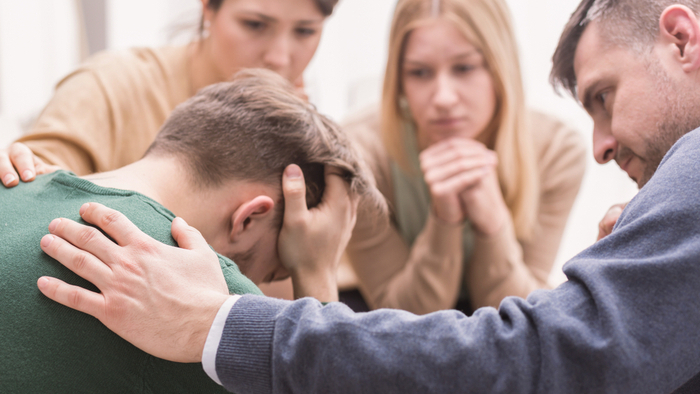 · Writing for the Cato Institute, Jeffrey A. Singer discusses the long history of drug abuse in the US and how the stigmatization and criminalization of addiction has led many harmful consequences.

· According to Singer, what is the best way to address addiction? Should we decriminalize drug abuse and develop a different system to manage addiction?

In a recent Wall Street Journal column entitled Even Heroes Can Struggle With Addiction, Timothy McMahan King offers convincing evidence that the great British abolitionist and statesman, William Wilberforce, responsible for ending the slave trade within the British Empire in 1807, was an opium addict for much of his adult (and productive) life. Because of the stigma attached to addiction, most historians and biographers have hidden, ignored, or buried that fact.

Similarly, few of us who rely mainly on the history lessons we received in high school are aware of the regular and (by today’s standards) excessive use of alcohol, opium, and other drugs by our nation’s founders.

Even many in my profession do not know that the great William Halsted of Johns Hopkins University Medical School, considered the “father” of modern American surgery, and creator of hospital residency programs for medical school graduates, was addicted to cocaine and morphine for most of his professional life.

Read the full article about addiction by Jeffrey A. Singer at the Cato Institute.

Since you are interested in Mental Health, have you read these selections from Giving Compass related to impact giving and Mental Health?