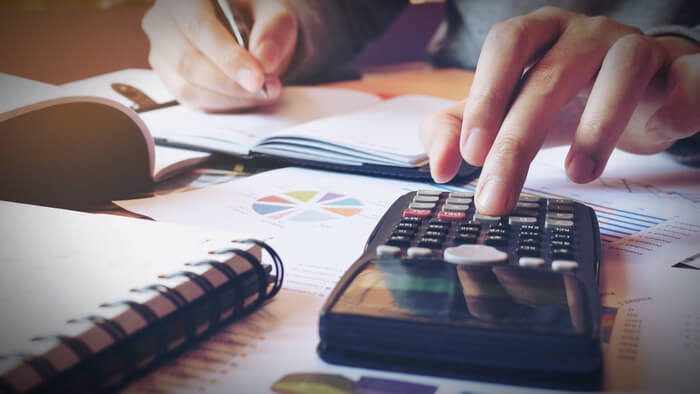 Ahead of the conference, the Urban Institute, a D.C. think tank, released findings from a comprehensive analysis of capital deployed by the industry. The institutions — lenders required to make at least 60 percent of their loans available to low- and moderate-income neighborhoods — lent more than $34.3 billion between 2011 and 2015, roughly $6.8 billion a year.

Nearly two-thirds went to communities with at least one indicator of economic distress, such as unemployment rates of at least 10 percent. But the funding isn’t equally distributed. Half of U.S. counties saw CDFI lending of less $7 a year per eligible low-income borrower, while 10 percent received $114 per eligible borrower in loans.

Read the full article on community development at ImpactAlpha

If you are interested in Impact Investing, please see these relevant Issue Funds, Charitable Organizations or Projects where you can get involved.