Who Has Access to Special Ed and Related Services? 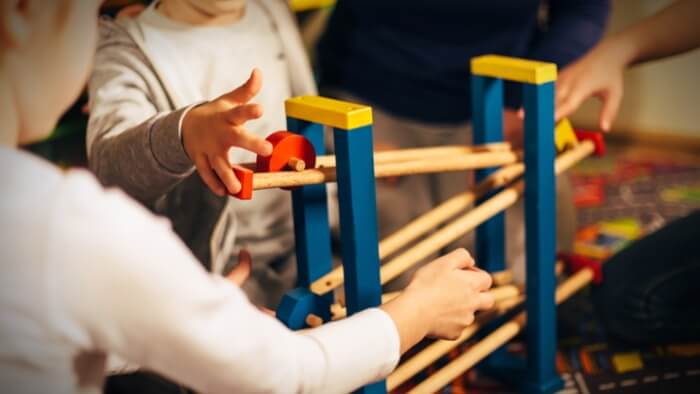 • Brookings looks at new evidence released from the National Survey of Children’s Health that shows which ethnic groups have access to special education and related programs. The most intriguing finding is that kids born outside the U.S. are half as likely as their native-born peers to participate in special ed.

• Could this influence future education policy? No matter how one views the efficacy of higher ed (or the appropriateness of a child’s placement), it’s worth looking at the data to see how certain demographics participate in order to better address gaps in the system.

• For more on how special ed is being reformed on the state level, read about what’s happening in California.

The NSCH allows me to compare not only how student characteristics are related to participation in special education, but also how they relate to children’s access to speech therapy, occupational therapy, and physical therapy—services that may be delivered as part of a child’s special education plan. Like the existing literature, these analyses cannot control for a given child’s true need for special education or special therapies, but they can show how a range of demographic variables relate to access to both.

The NSCH, unlike many education data sources, asks whether the child was born in the US. It reveals that children born outside of the United States are half as likely as their native-born peers to participate in special education. This pattern has received less policy attention than the race-based participation gap, and may point to issues with how schools identify students for special education.

Read the full article about special education access in the U.S. by Nora Gordon at Brookings.