Who is the New American Farmer? 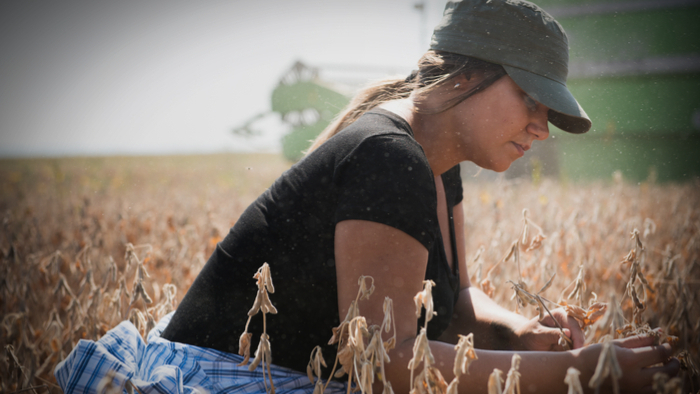 • In the Journal of Rural Sociology, Andrew Flachs, an environmental anthropologist, writes about the trends of the new American farmers, from where they live to who they are.

• How will understanding the behaviors of new farmers help to understand the patterns in agricultural practices?

• Read about how women farmers are changing the field.

In a new paper in the journal Rural Sociology, Andrew Flachs, an environmental anthropologist at Purdue University identifies several hot spots where this movement is really taking shape: the West Coast, central Texas and Oklahoma, central Florida, and the Great Lakes region.

“We’re seeing these hot spots pop up in the peripheries of hip cities,” Flachs says. “Some of these places might seem obvious, like the West Coast and the northern Midwest around Madison, the Twin Cities, and Chicago. But we also see some things that aren’t totally expected.”

Among the unexpected trends he found, east Texas and the southern Midwest are becoming increasingly important for this kind of agriculture. Appalachia, which has historically been a hub, essentially disappeared from the map.In collaboration with Matthew Abel, an anthropologist at Washington University in St. Louis, Flachs built a model that counts how many traits associated with new American agrarianism appear in each county. With data from the USDA agricultural censuses from 1997 to 2012, they considered factors such as average sales per farm, number of certified organic farms, owners under age 34, number of farms selling directly to individuals, proximity to farmers markets, and more.

Read the full article about new American farmers by Kayla Zacharias at Futurity.

If you are looking for more articles and resources for Environment, take a look at these Giving Compass selections related to impact giving and Environment.