Why Are More Schools Going After Families For Lunch Debt? 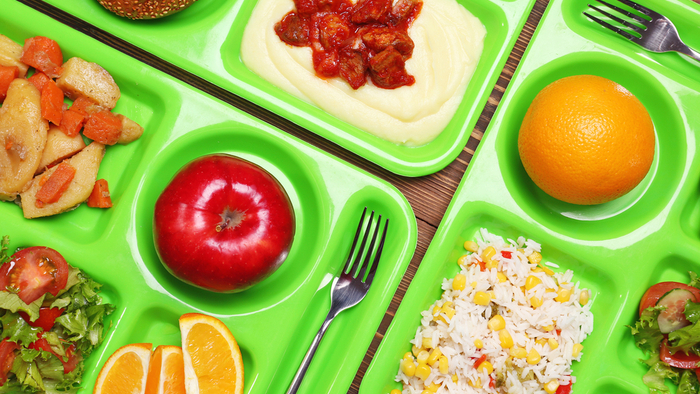 • Pacific Standard reports that more than 75 percent of school districts reported school lunch debt in the previous school year, and 40 percent say their debt is growing.

• How can schools across America strike a balance between accommodating those who can’t pay for lunch and balancing their books?

• Here’s another article on going into debt over school lunch bills.

Around 40 families in a Pennsylvania school district got a threatening letter from an administrator this month: If they failed to pay off their school lunch debt of more than $10, the district said, they could lose their children.

The letter, signed by Joseph Muth, director of federal programs for the Wyoming Valley West School District, told parents that sending kids to school without lunch money was a form of neglect, and “the result may be your child being removed from your home and placed in foster care.”

Since then, local officials have condemned Muth’s threats. Legal experts have weighed in, saying a parent’s inability to pay would be unlikely to qualify as neglect in the state. And on Wednesday, the school board apologized for the letter and reversed its initial decision not to accept donations to pay off the $22,000 in total lunch debt in the school district, NPR reports.

While the groundswell of outrage has brought school lunch debt back into the national spotlight, advocates say donations and apologies will not get at the root of the problem.