Why Arts Philanthropy Should Not Work in a Silo 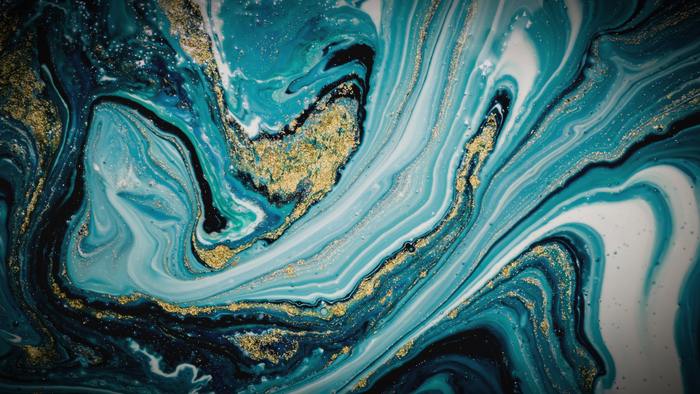 • How are you encouraging collaboration in your giving?

Over the past half-century, a few theories have sprung up to describe how and why we support the arts through philanthropy and government subsidy. These theories generally argue that participation in arts and culture generates certain benefits to individuals and societies, and that philanthropic support is necessary to activate or maximize those benefits. Scholars have further divided these benefits into two categories: intrinsic—the notion of “art for art’s sake” or the idea that support for the arts is self-justifying—and instrumental—the idea that arts activities have non-arts-related outcomes that are valuable in their own right.

One problem with the intrinsic vs. instrumental distinction is that it’s something of a false dichotomy: Interrogate a dedicated arts supporter about why she believes funding is important, and you’ll eventually uncover reasons that are not specific to the arts.

One could reasonably argue that all the benefits of the arts are instrumental at some level, in service of some larger goal. But what is that goal, exactly? When we try to maximize the good in the world, what does that actually mean in practice?

If we think of wellbeing as a holistic measure of what is good in the world, then we can justify philanthropic support for the arts ever so simply by: 1) the arts’ contribution to wellbeing; and 2) philanthropy’s enabling of that contribution. Seen this way, the false distinction between intrinsic and instrumental benefits falls away, and instead we can think of them as direct and indirect contributions to wellbeing.

As a society, we had good intuitive instincts when we deemed the arts worthy of philanthropic attention. Yet we didn’t engage in the analytical process of understanding exactly why. Now, we collectively have an opportunity to do just that, and make our support of the arts more targeted and impactful as a result. The entire world will benefit if we do so.

Arts and Culture is a fascinating topic, and others found these events, galas, conferences and volunteering opportunities aggregated by Giving Compass to be relevant for individuals with a passion for Arts and Culture.

If you are looking for opportunities to take action and give money to Arts and Culture, here are some Giving Funds, Charitable Organizations and Projects aggregated by Giving Compass where you can take immediate action.