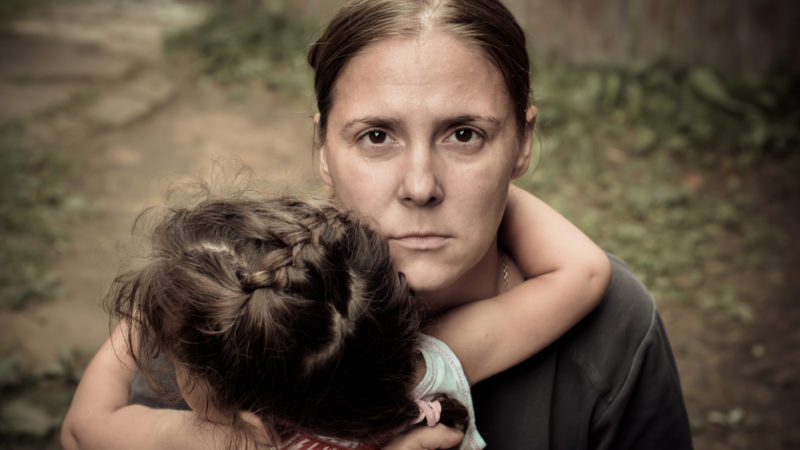 · EdSource reports that there has been a growing number of homeless youth in rural California, especially after many families were displaced from their homes due to wildfires. Now, the housing prices in California are rising due to higher demand, pushing residents to move to rural areas which then increase in cost.

· How does homelessness affect children in school? And what can organizations in this region and others do to provide better services to help homeless children?

· Read more about how natural disasters have increased the number of homeless youth in California.

Crystal Willoughby, her five kids and two grandchildren have bounced around the hamlets and hillsides of Lake County for four years, always close to — but never quite — landing a permanent home. They’ve lived in motels, campgrounds, a minivan, shelters, trailer parks and, on some nights, the bathroom at a city park.

“It hasn’t been easy, but I try to make the best of it. When we’re sleeping outside, I say we’re on a camping trip and we roast marshmallows and stuff like that. I try to make it fun,” said Willoughby, who became homeless after a wildfire in 2014. “I try to help my kids with homework and projects, but it’s been hard on them. They’ve changed schools a lot and sometimes they’ve been bullied.”

Willoughby’s children and grandchildren, who range in age from 9 months to 20 years, are among a growing cohort in California: Rural homeless youth. While the number of homeless young people jumped 20 percent statewide from 2014 to 2016, the number of homeless young people in many rural counties areas rose even more significantly — in some cases more than doubling, according to information collected by the California Department of Education and analyzed by EdSource.

Read the full article about homeless youth in California by Carolyn Jones at EdSource.

In addition to learning and connecting with others, taking action is a key step towards becoming an impact giver. If you are interested in giving with impact for Homeless and Housing take a look at these Giving Funds, Charitable Organizations or Projects.