Why Does So Much Education Research Focus on North Carolina? 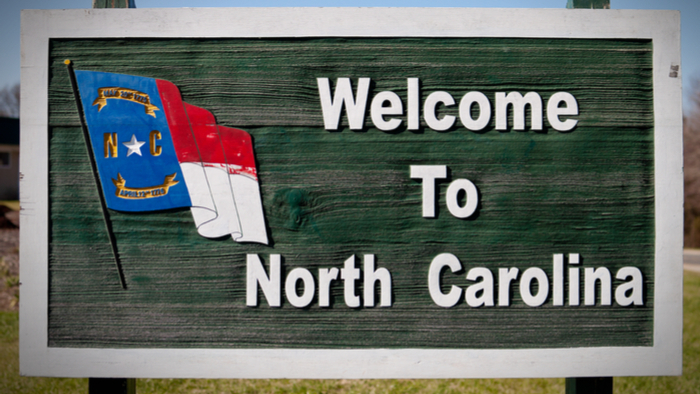 • Matt Barnum explains that the abundance and availability of data from North Carolina make it a popular state for education research. Other states need to improve their data policies to help diversify the available data sets.

It’s something else North Carolina is known for, at least among a subset of social scientists.

“North Carolina has really done something special,” says Amy Ellen Schwartz, a professor and the editor of Education Finance and Policy, an academic journal.

“If you look over the last 20 years and focus on the highest quality work, it’s disproportionately work that comes from North Carolina data,” says Dan Goldhaber, an education professor at the University of Washington at Bothell.

North Carolina students aren’t more interesting or easier to find. But a disproportionate share of education research — and therefore, a disproportionate amount of what we know about how certain policies work — comes out of the Tar Heel State.

North Carolina’s popularity is tied to the fact that it is one of the few states where researchers can get student data (that has been anonymized) from a third party, in this case a research center established in 2000 that operates out of Duke University. In most states, the state education department or other state agency controls that information. Many states and districts lack the resources, streamlined systems, or staff capacity that North Carolina’s center has to meet researchers’ requests.

That center also separates policymakers and the keepers of the data — which may be crucial for ensuring information is made available.

Read the full article about education research by Matt Barnum at Chalkbeat.