Why Foundations Should Take Risks on Outside-the-Box Ideas 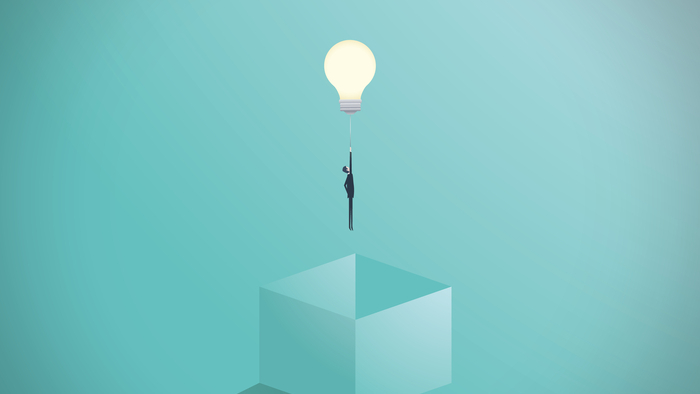 • Why should foundations especially focus on outside-the-box ideas for racial justice and COVID-19 recovery efforts? Have you considered taking more risks in your own giving journey?

• Learn more about why you should take more risks and extend your own giving limits right away.

In response to both COVID-19 and to the global call to address racial inequality and exclusion, philanthropy’s unique role will be more important than ever. But are contemporary foundations wired for their purpose?

The weight of the evidence suggests that they are not. Because they often favor “anti-political” practices that unwittingly entrench unequal power relations, foundation officials are only incentivized to recognize certain solutions, to define certain problems as worthy of addressing, and to see only particular entrepreneurs and organizations as worthy of funding. To be transformational, foundations must optimize for hiring diverse, lateral thinkers, writing the first check, and taking unsolicited applications. And across the board, they should bias in favor of lived experience and away from herd behavior.

By many accounts, foundations are underperforming in the delivery of social pioneering. Foundations should undertake the exercise of following the journey of the entrepreneur and ask themselves: If an opportunity like this knocked on their doors, would they, with their current structures, fund it?

As we work our way through the current crises, few strategies are more valuable than foundations welcoming ideas from outside the box. The guiding principle should be something like this: If a program is completely outside your normal pattern recognition universe, rather messy and hard to pin down in one sector, and if it could, if wildly successful, conceivably lead to diminishing your own importance because it would be taken up by the market or government, then you are on the right track. If, on the other hand, it’s the social equivalent of the next food delivery app presented by a younger version of yourself, your innovation has failed. Stop and reassess.

Read the full article about the necessity of outside-the-box ideas by Lydiah Kemunto Bosire at Stanford Social Innovation Review.