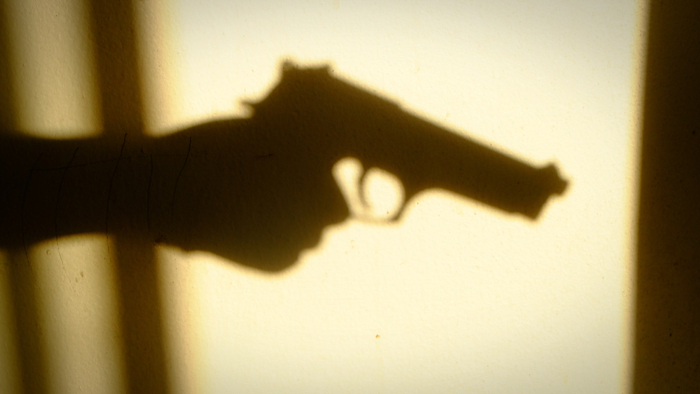 • How can funders fill the gaps in gun violence research funding? What existing research is not being used properly?

The California Department of Justice took a call about a 21-year-old man threatening to shoot his co-workers after being fired from his job. A search of his home uncovered 400 rounds of ammunition.

And a 24-year-old California man with a history of alcohol and drug abuse told his mother he was going to kill employees and relatives in the family business, and then himself by shooting or bombing. His uncle closed the business the next day and three days later called police, who confiscated 26 firearms, including 18 semiautomatic pistols.

In both instances, which occurred between 2016 and 2018, court-issued extreme risk protection orders allowed law enforcement to step in and temporarily remove the men’s weapons.

These so-called red-flag orders, which family members or police can ask a judge to issue to help prevent mass shootings or suicides, are examples of the kinds of gun policies coming out of the work research scientists are doing across the country.

Almost unseen and against the backdrop of a raging gun control debate, their work is being funded, not by the federal government, but increasingly by private and individual donors and—most recently—a handful of states.

It’s all rooted in a basic premise: To address the nation’s gun violence problem, we must first understand it.

“For the first time in our history, everybody sees firearm violence as a problem that could personally affect them,” says Garen Wintemute, a recognized national authority on the epidemiology of firearm violence and professor of emergency medicine at University of California, Davis. “It’s no longer just people who live in places I don’t live or who don’t look like me,” he says. “It’s people like me.”

Wintemute directs the Firearm Violence Research Center and the Violence Prevention Research Program at UC Davis and helped draft California’s protective order statute, the first in the nation. Buttressed by the fact that nearly 80 percent of the perpetrators of mass public shootings make explicit threats, the policy has been adopted in 17 states and is the subject of bipartisan legislation in Congress.

The fact that his home state of California, with some of the nation’s lowest gun ownership rates, also has one of its lowest gun-death rates and most aggressive gun laws, is in no small part because of the scientist’s three decades of research work.

If you are looking for opportunities to take action and give money to Philanthropy Research, here are some Giving Funds, Charitable Organizations and Projects aggregated by Giving Compass where you can take immediate action.