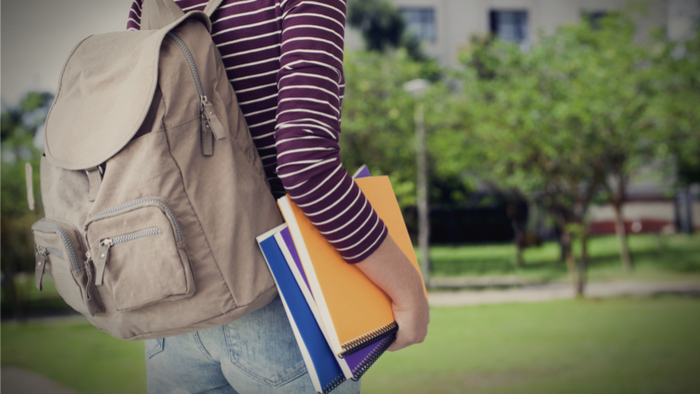 • Higher education institutions are losing revenue and have high dropout rates. A change in their approach is necessary and potentially should look at valuing student success and helping students re-enroll.

• How can philanthropists help higher ed teachers with re-enrollment strategies?

• Read about what kind of support college dropouts need to get back into school.

In the midst of higher education’s upheaval, some of the most commonly referenced problems facing colleges and universities include falling enrollments and a decline in revenue. In response, many traditional institutions are doubling down on their current strategy: pushing for prestige, by prioritizing new enrollments and maximizing revenues per student. Is there a viable alternative strategy, whereby universities instead prioritize access and student success?

The U.S. is running out of students who can pay full tuition. Students are tapped out: in the 2014-15 school year, 86% of first-time full-time freshmen received financial aid. This means that when schools increase tuition, only the remaining 14% of students can actually afford to pay more, creating a disconnect between raising tuition and actually getting more cash in the door.

Tuition rose by 4.8% per year between 2006 and 2016—adding up to an eye-popping 60% over the past decade. But tuition revenues per student grew by only half as much.

A report by ReUp Education, whose mission is to support students who have stopped out of college, found that over a million students drop out of college each year. Only 43 colleges out of 1,669 reviewed in a study by the Educational Policy Institute had a graduation rate of over 90 percent.

Bringing students back requires a nuanced approach. They haven’t all left for the same reason, and they aren’t in identical circumstances seeking to make the exact same progress in their lives. Working with them requires deep understanding about not just the different pushes and pulls that might spur them to return to college, but also their anxieties and current habits that are keeping them from re-enrolling.