District or Charter: Why LeBron James’ School is Great Regardless of Designation 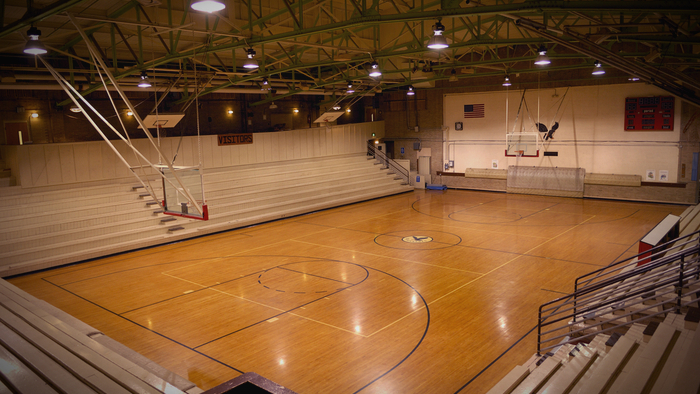 • The author points out the advantages of the LeBron James school running as a district school, but with private funding. He points out that people praise James for opening it as a public school, but criticize charters schools in the process.

• There are pros and cons to the I Promise school for Akron, OH whether it opened as a public school or private nonprofit charter. The author wants to make a point that understanding how to open and invest in new schools that are providing quality education (charter or public) would be a more productive conversation to have.

• Read more about the opening of the I Promise school.

As an education policy wonk, however, I found it disappointing to see some of the commentary praising James’s partnership with Akron’s school district served up with an unneeded side of criticism of charter schools as “draining money” from districts. Opening any new school, district or charter, in Akron — which only recently halted years of enrollment declines — would have a similar financial effect on the surrounding schools from which it pulled students.

Unless the I Promise School draws new children into Akron Public Schools, the same pot of funding from local, state, and federal government sources to the district will be spread across more schools. As a result, funding and staffing for other district schools will have to decline as their students depart for the new I Promise School.

But acknowledging that effect isn’t meant as a criticism of opening a new school. Communities all over the country need more great schools, regardless of governance, and there are pros and cons to operating a school like this as a district rather than a charter school. Working within the district may make it likelier that teachers and principals will encourage at-risk students to apply, and it could spur more district schools to pursue similar scheduling flexibilities and innovations that will support the needs of Akron’s families.

But operating as a nonprofit charter can have advantages too. Just as district-run community schools and I Promise build outside partnerships to augment their services, charters raise millions of philanthropic dollars and identify other public funding streams to open small and add grades year by year; offer a longer school day and year that better meets the needs of working families and so much more.

If you are interested in Charter Schools, please see these relevant Issue Funds, Charitable Organizations or Projects where you can get involved.