Why It’s a Crime to Be Poor in America 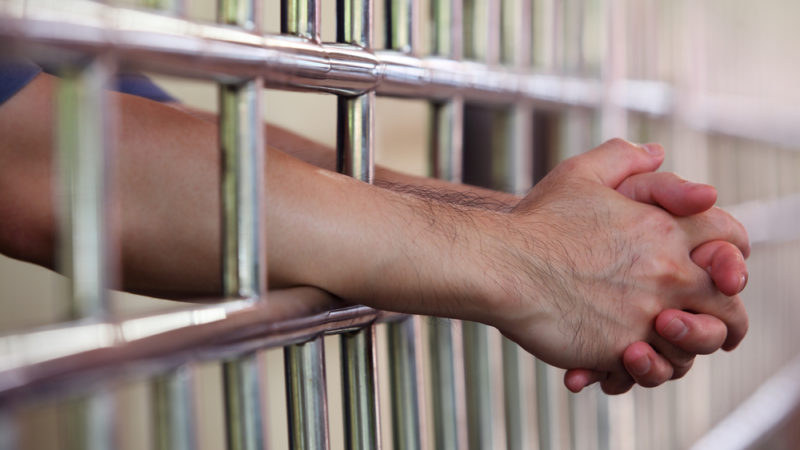 · Global Citizens examines America’s criminal justice system and explains the unfair position poor Americans are put in when accused of a crime, guilty or not.

· Are there any other options for bail? Why is the bailing system unfair for poor Americans? How can philanthropy help fight poverty and address this issue?

· Read more about poverty in America.

The concept of cash bail sounds like it makes sense. If you are charged with a crime, the court might set a certain amount of money for you to hand over to the court, which they will give back when you turn up for your trial. That was the original intention of bail — as a condition for release, so that you wouldn’t have to stay in custody while you await trial.

The problem occurs when you don’t have the money the court is asking for.

Take Reynaldo, for example, who could not afford his $1,000 bail that the judge set. As Reynaldo himself expresses it in Vera Institute’s “Bail Stories”series, “I had a high bail and my family was impoverished, so I was unable to pay my bail. A $1,000 bail can ultimately feed a family of three or four for two months. So these are people who are already going to be under the poverty line, and ultimately you’re going to take the time rather than your family going hungry.”

So that is precisely what he did. Reynaldo, before being convicted of anything, spent six months in jail on Rikers Island in New York instead of paying the $1,000 bail. Whereas movie producer Harvey Weinstein, charged with first-degree rape, was able to meet his $1 million bail and stay at home, preparing for his trial.

This is an increasingly common theme all across the United States, with bail becoming a widespread way to lock up the poor, regardless of guilt or threat to society. It is the rapid rise in the pretrial population that sits behind 99% of America’s mass incarceration growth for the past 15 years. In fact, in any given year in America, nearly 12 million people will spend some time in city and county jails, not convicted of anything, just waiting to go to court. And 90% of the people in pretrial jail are there because they are unable to afford bail.

Read the full article about being poor in America by Katie Dallas at Global Citizen.