$1 Billion Pledge is a Game-changer 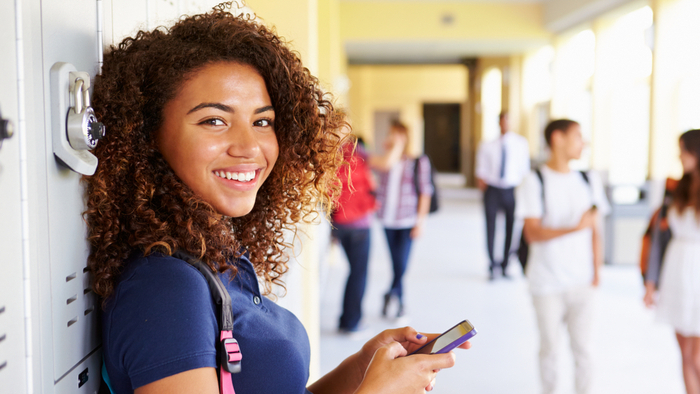 • How can you focus your efforts on these under-funded areas of need?

• Read more about measuring giving to women’s and girls’ causes.

Melinda Gates’s $1 billion pledge to advance women and girls is attention-grabbing because of its size, but it’s also unusual for another reason.

In the world of charitable giving, devoting money to women’s and girls’ causes is a rarity.

Women’s and girls’ groups received just 1.6% of charitable dollars in 2016, the most recent year for which data was available, according to a new report by the Women’s Philanthropy Institute at Indiana University’s Lilly Family School of Philanthropy.

While there’s been a national debate on gender equity in recent years, that reckoning doesn’t appear to have had much of an effect on charitable donations, the researchers noted.

Gates’s $1 billion initiative will focus on three strategies: removing obstacles to women’s professional advancement; advancing women in fields that have a significant influence on society, including technology, media and politics; and ramping up pressure that employees, consumers and shareholders put on companies and other institutions “in need of reform,” she wrote in a first-person piece for Time magazine.

Melinda Gates’s $1 billion pledge will be distributed through Pivotal Ventures, an investment and “incubation” company she founded in 2015. (The business world has similar gender disparities to philanthropy: 2.2% of venture capital investment went to firms founded solely by women in 2017, according to PitchBook.)

Melinda Gates will give out the money as a combination of philanthropic grants and investments, a spokeswoman said.

Read the full article about Melinda Gates $1 billion pledge for women and girls by Leslie Albrecht at MarketWatch.

If you are looking for opportunities to learn and connect with others interested in the topic of Philanthropy, take a look at these events, galas, conferences and volunteering opportunities aggregated by Giving Compass.

Philanthropy is an important topic. Other members found these Giving Funds, Charitable Organizations and Projects aggregated by Giving Compass to be relevant to individuals with a passion for Philanthropy.