Why New Approaches Are Needed to Help Formerly Incarcerated People 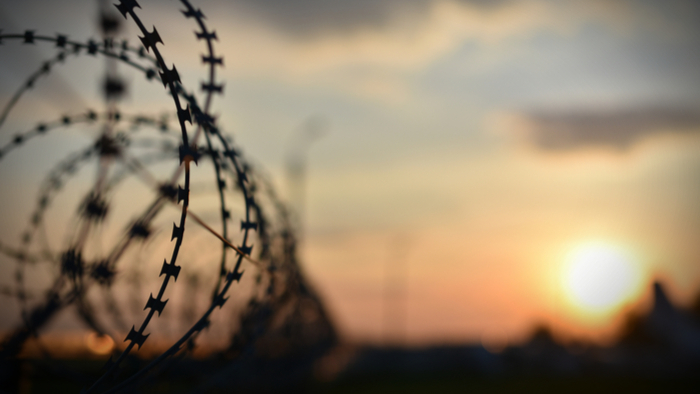 • The upshot is that reforms based on measurable impact will be needed to turn the program around. What interventions are actually proven to be most effective?

• Here’s how one program is helping former prisoners go to school.

This report discusses findings from a well-conducted randomized controlled trial (RCT) of program services funded by the Department of Justice’s Second Chance Act (SCA) Adult Demonstration Program, aimed at facilitating the re-entry of prisoners into the community.

The RCT found that the SCA services had no significant effect on the primary outcome of reincarceration over the 30 months following random assignment (60 percent of the SCA group were reincarcerated versus 59 percent of the control group, a difference that was not statistically significant).

However, the SCA-funded services included a diverse array of efforts (e.g., case management, employment assistance, substance abuse treatment). It is very possible that some were effective but their effect was diluted by others that were ineffective or harmful, resulting in an average effect near zero. Such a pattern occurs in other policy areas.

We therefore propose evidence-based reforms to SCA, similar to those we’ve advanced in other policy areas, that focus on a central goal: identifying a subset of specific re-entry strategies rigorously shown to produce important effects on recidivism and other key outcomes.

In a world where most attempts to make progress fail and a few succeed, such evidence-based reform is essential if we hope to improve the lives of justice-involved and other at-risk populations.

Criminal Justice is a fascinating topic, and others found these events, galas, conferences and volunteering opportunities aggregated by Giving Compass to be relevant for individuals with a passion for Criminal Justice.