Why Nonprofits Should Aim Higher 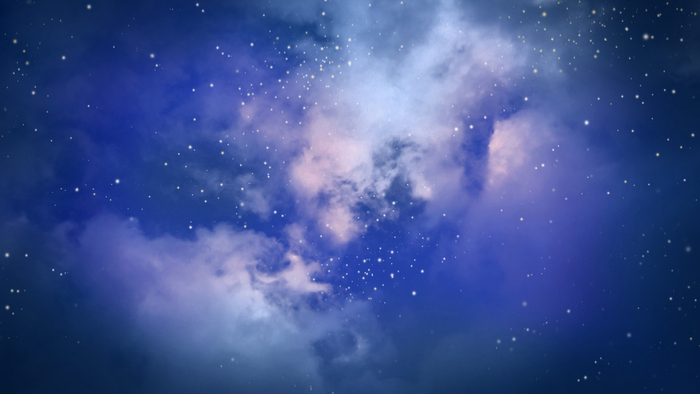 • How can funders help nonprofits achieve ambitious goals? What role can you play in advancing the efforts of nonprofits you support?

At Community Wealth Partners, we’ve seen both national and local organizations strategically forge new, cross-sector relationships that have truly transformed the way they work. This approach has made a difference for large national organizations, such as Share Our Strength as we’ve described, as well as smaller organizations that are locally focused, such as Miriam’s Kitchen.

When Miriam’s Kitchen set a bold goal of ending chronic homelessness in Washington, DC, it shifted its approach from direct services focused on meeting the needs of individuals to one focused on advancing change at the systems level. Miriam’s Kitchen knew success would depend on greater coordination among the various organizations and agencies working to address homelessness in the city, so it worked to foster collaboration.

In the beginning, opening Miriam’s Kitchen’s circle required that it continually meet with local government and other organizations to explain its shift in strategy and its capacity for systems-level work. This continual outreach eventually evolved into some powerful collaborations. First, Miriam’s Kitchen worked with other organizations serving chronically homeless individuals to create a coordinated entry system that both streamlines the process for getting on a list to receive permanent supportive housing and gives priority attention to individuals who are most vulnerable. Today, 115 organizations in the city participate in this system. Second, Miriam’s Kitchen engaged local government agencies to help the city strengthen its strategy for addressing homelessness in partnership with nonprofits, and to help advocate for more funding for permanent supportive housing. The coalition it helped build not only created a shared vision for how to end chronic homelessness in Washington, DC, but also secured $112 million in additional city funding over five years in vouchers and services for permanent supportive housing.

Miriam’s Kitchen’s long-term, systems-level approach has also attracted new funders, and by working more collaboratively, it has opened up opportunities to launch new programs and services, as well as new sources of public funding to support those services. For example, Miriam’s Kitchen has launched its own permanent supportive housing program, a six-person street outreach team, and a new program focused on helping people access public benefits faster. All of these programs are driving greater progress toward its bold goal and are not things the organization would have considered taking on before it proactively opened its circle.

A bold goal also requires that organizations open their circle to those closest to the problem. Miriam’s Kitchen has been intentional about engaging its chronically homeless guests in decision-making and day-to-day operations. For example, collaborative working groups that include guests guide many programming decisions across the organization, and two guests per year participate in an advocacy fellowship program. Giving guests the knowledge and tools they need to advocate for themselves has led to some legislative and funding successes; recently the DC Council approved a pilot program to make public restrooms available in the city. The People for Fairness Coalition, an independent organization that began at Miriam’s Kitchen, led the campaign.

From 2008 to 2018, the number of people experiencing chronic homelessness in Washington DC decreased by nearly 30 percent. As Miriam’s Kitchen embarks on its next strategic plan, its leaders will continue to explore the role the organization can play in coordinating and catalyzing collaboration among the many agencies and organizations that can help it reach its bold goal.

Collective Impact is a fascinating topic, and others found these events, galas, conferences and volunteering opportunities aggregated by Giving Compass to be relevant for individuals with a passion for Collective Impact.

If you are interested in Collective Impact, please see these relevant Issue Funds, Charitable Organizations or Projects where you can get involved.