Why Some Doctors Purposely Misdiagnose Patients 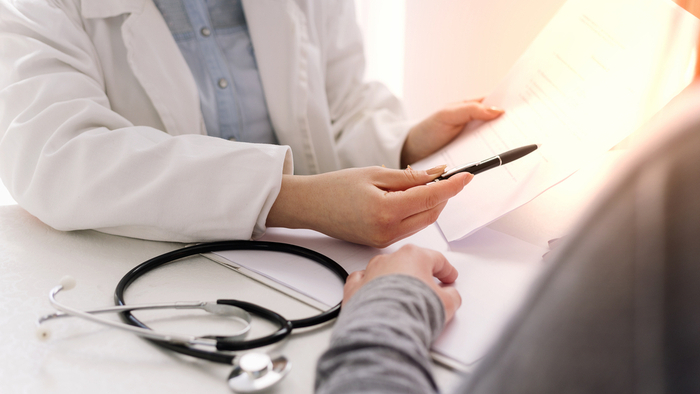 • The Atlantic recounts a Michigan doctor who has been accused by hundreds to falsely diagnose them with epilepsy, however, this doctor’s misdiagnosing patients could be more common then you would think.

•  How can technology and data be improved to better serve the public and the healthcare system?

The headaches started when Mariah Martinez was 10 years old. It was 2003, and she was living in Dearborn, Michigan, with her mother and two sisters. Whenever a headache struck, she would want to put her head down, stay in the dark, and be alone.

Martinez saw her primary-care physician, who referred her to Yasser Awaad, a pediatric neurologist at a hospital that was then known as Oakwood Healthcare. Right away, Martinez told me, Awaad ordered an electroencephalogram, or EEG, a test that uses electrodes to detect abnormal electrical activity in the brain. In a small room, Martinez was wrapped in bandages and had wires placed all over her head. The procedure required her to be sleep-deprived; she came in on one or two hours of sleep after staying up much of the night watching TV.

After performing two EEGs a week apart, Awaad, according to court documents, told Martinez’s mother that her daughter had what are called atypical partial absence seizures. Rather than full-body convulsions, absence seizures are those in which a person stares off into space, blinks, or makes small, repetitive motions. Martinez was confused by the diagnosis; she didn’t know what epilepsy was. Awaad, she said, told her that headaches or staring spells could be signs she was having a seizure, or had just had one. So each time she caught herself daydreaming, she thought, Oh my God, I had a seizure!

Read the full article on misdiagnosis by Olga Khazan at The Atlantic.

Health is a complex topic, and others found these selections from the Impact Giving archive from Giving Compass to be good resources.

If you are ready to take action and invest in causes for Health, check out these Giving Funds, Charitable Organizations and Projects related to Health.