Why Women’s Jobs Are Disproportionately Threatened by Automation 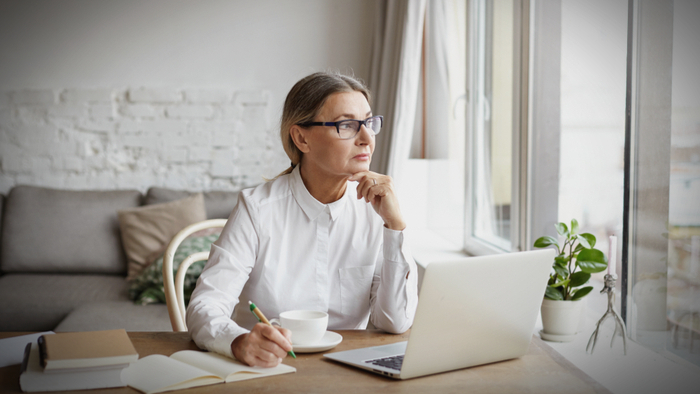 •  New research shows that automation will disproportionately threaten women’s jobs, due to differences in gendered occupations.

• One report’s proposed solutions are encouraging companies to develop workforce development initiatives for women and increase paid family leave. What would companies need from donors to make these types of policy changes?

• Read about programs that are connecting women, soft skills and STEM careers.

If the automation revolution is as bad as some researchers believe, almost half of all occupations in the United States are at risk of replacement by 2026. Truck drivers will be swapped out for self-driving AI. Manufacturers will use smarter machines instead of hands. Supermarkets will go cashier-free.

Even more conservative projections acknowledge that some kind of transition is coming: The Bureau of Labor Statistics has projected that the overall number of jobs of the future will grow, but that 1.4 million current ones could soon become “redundant.”

As it rages, the automation debate has tended to center on men because they dominate in many of the low-wage occupations that are at a high (and high-profile) risk of replacement, like driving and factory work. But according to a report released Wednesday by the Institute for Women’s Policy Research—the first known comprehensive analysis of how automation will affect U.S. workers differently based on their gender—women could have even more at stake.

In the U.S. labor market, women are overrepresented in other high-risk occupations that involve routine data work easily disrupted by AI, like secretaries, administrative assistants, receptionists, and information clerks. They’re also overrepresented in jobs like child care, elder care, and education—ones that are comparatively “safe” from automation, but that may have lower salaries and few benefits.

Many of the proposed solutions involve “life-long learning” programs, or workforce development initiatives. But women are also caregivers. “The problem is people don’t have the time … or the information,” or, crucially, the time to seek out the information, Hegewisch says. The report suggests helping carve out that time by expanding paid family leave policies; and bringing information to workers, by increasing access to on-the-job training.

Read the full article about how women’s jobs are threatened by automation by Sarah Holder at Pacific Standard.

If you are looking for opportunities to take action and give money to Employment, here are some Giving Funds, Charitable Organizations and Projects aggregated by Giving Compass where you can take immediate action.